An asteroid that could be anywhere between 425 and 985 feet in diameter is approaching Earth at tens of thousands of miles per hour. 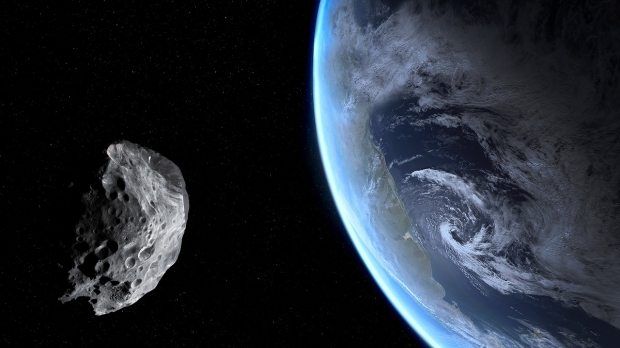 The asteroid is named 2021 NY1, and according to NASA's Jet Propulsion Laboratory Near-Earth-Object (NEO) tracking website, the asteroid will pass Earth safely at a distance of about 970,000 miles. NASA categorizes any object that passes within 120 million miles of the Sun as a NEO, hence asteroid 2021 NY1's classification.

In terms of distances in space, 970,000 miles is quite close to Earth as the Moon is only 238,855 miles away. NASA's NEO database describes 2021 NY1 as being roughly between three and six Statues of Liberty tall and that the space rock is traveling at around 21,000 mph, which is about 27 times the speed of sound. If you are interested in what asteroid has come the closest to Earth, that would be asteroid 2020 QG, which passed over the Indian Ocean at just 1,830 miles.