Google's upcoming Pixel 6 family of smartphones will include the Pixcel 6 and Pixel 6 Pro phones very soon, after their announcement last month, but now we have our first hands-on before the launch.

The new Pixel 6 Pro was teased by Brandon Lee from This is Tech Today, where it appears he has a pre-production unit but it should be virtually identical to the retail handset when it launches. The video teases -- seriously it teases, it's just 8 seconds long -- but it's enough to see how it'll look in your hand.

Google is using a curved display on its new Pixel 6 Pro smartphone, and that camera bump on the back is seriously massive. A nice thin case would be beautiful on the Pixel 6 Pro, if it's thin enough to meet, and just cover the camera bump that would be great. The grey-black scheme looks good here too, but I want to see it in my hands. 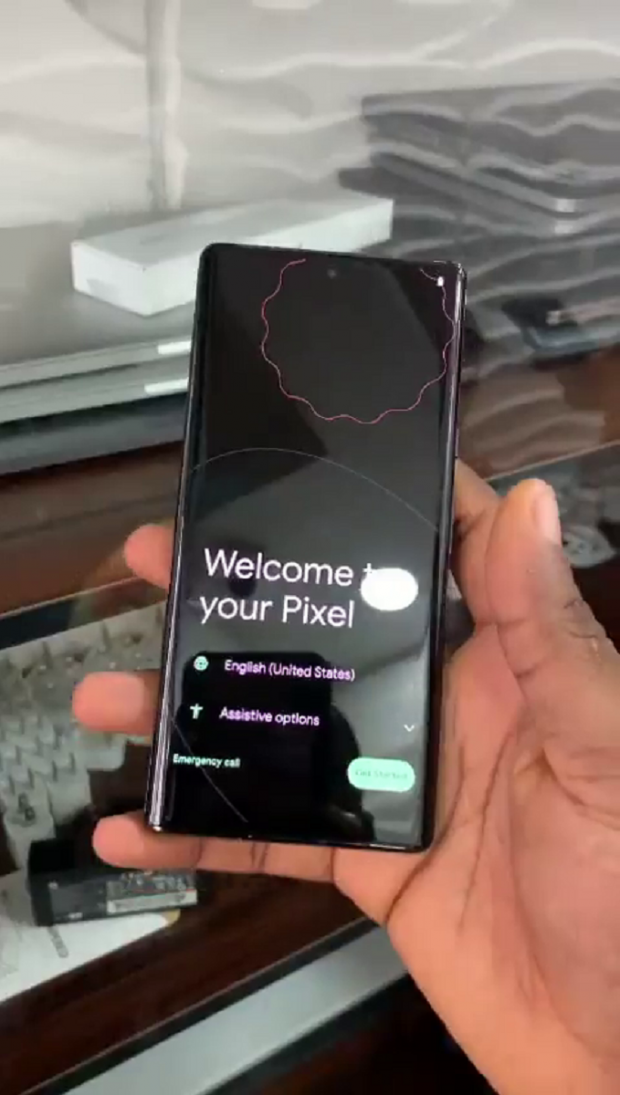 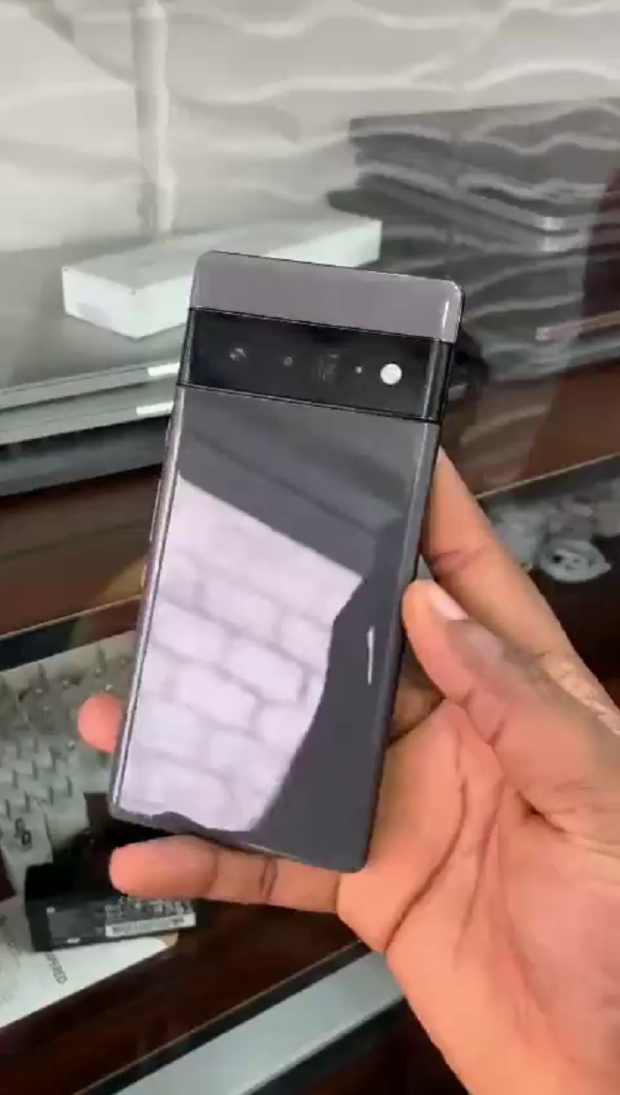 Lee tweeted out with his video on the Google Pixel 6 Pro: "I think this may be the first hands-on video leak of a Google Pixel 6 Pro. FYI: The logo would indicate that this is likely an early production test unit, so that means there may be some differences between what you see here and the actual production device".