Want to expand your PS5's SSD storage without breaking your bank? Buying an expensive $300 PCIe 4.0 SSD may not be necessary. You could grab this $55 drive instead. 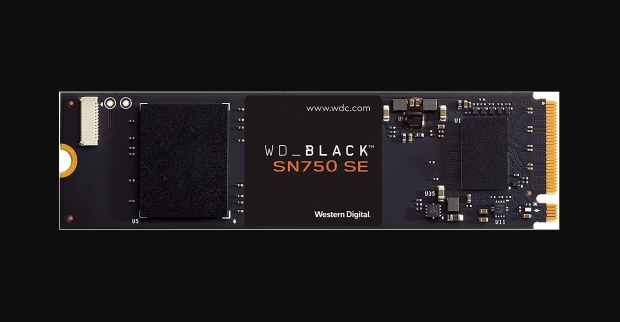 Although Sony recommends that expansion SSD drives should hit at least 5.5GB/sec speeds, the SN750 SE delivered solid performance in test scenarios. The drive was used to run games like Ratchet and Clank Rift Apart, where in-game FPS was stable on the SN750 SE, and the cheaper drive held its own with powerful competitors like the WD SN850 and Sony's own internal SSD flash. Ratchet and Clank loaded in almost 10 seconds, roughly 30% slower than the built-in SSD.

Loading saves also didn't have much variance. The SN750 SE held up its own in Ratchet and Clank, Ghost of Tsushima, and Cyberpunk 2077 on the PS5's backwards compatibility feature. Transferring data to and from the SSD is a different story, which is to be expected given the lower 3.2GB/sec reads and 1GB/sec writes, but overall the process was leagues faster than copying games from an HDD.

Just don't expect to skate by with a cheaper SSD forever. Sony's first-party devs are likely to start pushing the PS5's storage to its limits with upcoming first-party exclusives and it'll be interesting to see which games start eclipsing the SN750 SE's specifications.

Check below for an in-progress SSD compatibility table to see which high-end SSDs work with the PS5. 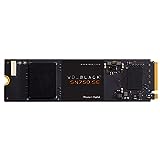