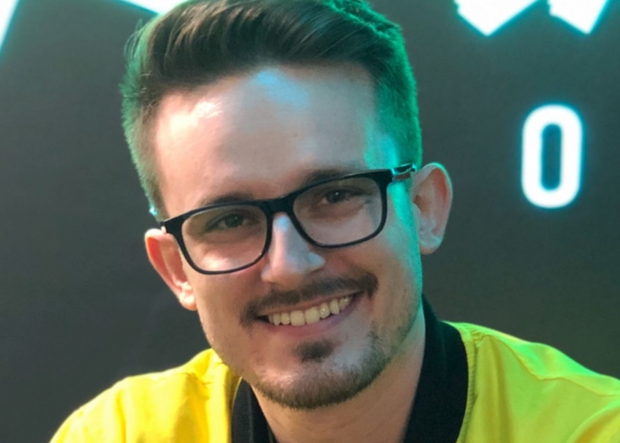 After 12 years of quest design, Mateusz Tomaszkiewicz has left CD Projekt RED to help Riot Games work on its new unannounced MMO project. Tomaszkiewicz helped guide the entire Witcher franchise to date, service as QA for the original Witcher game, and as quest designer for The Witcher 2 Assassin's of Kings and The Witcher 3 Wild Hunt. The dev also directed Cyberpunk 2077's quests.

"Big career update - I spent last few months meeting and talking to a number of great people and Teams, and now I'm pleased to announce that I'll be joining Riot Games on their upcoming MMO project. I'm excited and looking forward to this new challenge, stay tuned!"

Tomaszkiewicz's departure comes at an interesting time for CD Projekt. The studio is currently transitioning so it can work on two products simultaneously--The Witcher 4 and Cyberpunk 2077's multiplayer, for instance--and it's also facing down a securities fraud lawsuit predicated on the Cyberpunk 2077 controversy.

Right now CD Projekt RED's teams are working on new unannounced projects, including a new Witcher and the Cyberpunk 2077 multiplayer version, as well as continued updates for the base CP2077 release. There's also the next-gen versions of Cyberpunk 2077 and The Witcher 3 that are slated to release in late 2021.