Elon Musk wasn't happy about the news, with someone tweeting him asking: "The President of the United States has refused to even acknowledge the 4 newest American astronauts who helped raise hundreds of millions of dollars for St. Jude. What's your theory on why that is?"

Considering that the Inspiration4 mission raised $210 million -- $50 million personally pledged by Musk himself, but the White House didn't have a comment for SpaceX, the Americans on-board making history, or Elon Musk. NASA officials popped some champagne for Musk and SpaceX and its historic Inspiration4 mission.

Hell, Boeing, Lockheed Martin, Blue Origin, and even Musk's archnemesis in the industry and fellow billionaire, Jeff Bezos, even congratulated him. Biden it seems was too busy to be presidential -- or even American -- on that day. 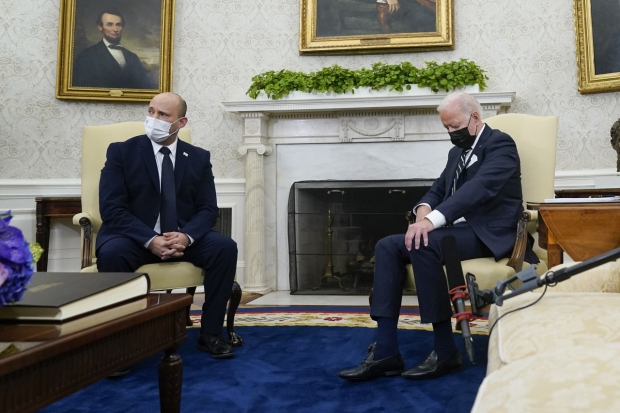