The US government is about to hit its debt ceiling, with renewed concerns over the economy looming as the Benjamins tick over, with Senate Minority Leader Mitch McConnell not budging on refusing GOP assistance on increasing the debt ceiling. 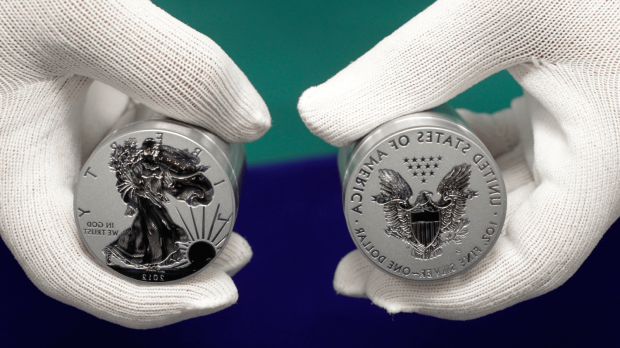 McConnell said that Democrats need to raise it in order to finance their huge social spending plans on healthcare, education, and childcare. Business Insider reports that there is a loophole in solving this issue, where instead of raising the debt ceiling, the Treasury Department has the power to mint a $1 trillion platinum coin.

We haven't been at this point before, as there's been plenty of times that the debt limit has been reached, and the US government has even previously shutdown. If it were to happen again, or be worse... in the middle of the state of affairs in the US and globally right now, it wouldn't be pretty.

But that $1 trillion platinum minted coin sure would be!