NASA has posted a new video to its YouTube channel as a part of its "We Asked A NASA Scientist" series.

This time around, NASA has posed a simple to a NASA asteroid expert, but probably a burning question on everyone's mind - "Does NASA Know About All the Asteroids?" Most people are aware that asteroids enter Earth's atmosphere and break up before ever causing any damage. But on the odd occasion, some of the larger asteroids end up reaching Earth's surface, and sometimes they can cause devastating destruction. But are we really in any danger?

According to NASA asteroid expert Dr. Amy Mainzer, the short answer is "No", NASA has not identified all of the asteroids. However, Manizer says that the space agency has identified more than 90% of the large ones that come close to Earth. The asteroid expert adds that it's unlikely a large asteroid will impact Earth during our lifetimes and that NASA is constantly scouring the vastness of space for any asteroids that would pose a threat to our planet. 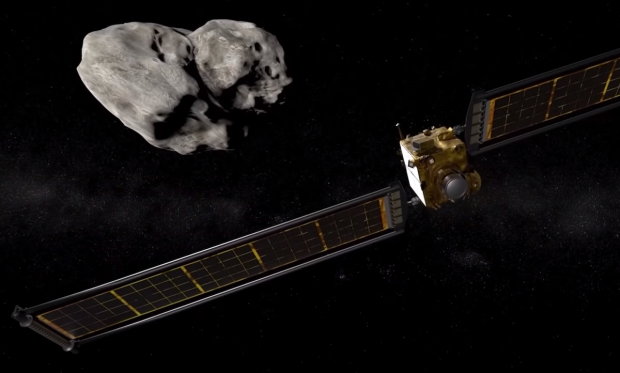