SpaceX recently launched four ordinary people into space without any professional astronauts on board. The mission is called Inspiration4.

Jared Isaacman, Hayley Arceneaux, Chris Sembroski, and Dr. Sian Proctor took off from Cape Canaveral on September 16, marking a milestone moment in the space tourism industry as the first all-civilian mission to space. The launch was an all-round success, and the crew aboard SpaceX's Dragon capsule has already traveled "5.5 times around Earth, completed their first round of scientific research, and enjoyed a couple of meals", per SpaceX.

The goal of the mission is to raise $200 million for St Jude's Children's Research Hospital and funding research that explores the effects of deep space on astronauts' bodies. According to the SpaceX website, the Dragon capsule is at 357 miles from the Earth, which is higher than the Hubble Space Telescope at 335 miles and the International Space Station (ISS) at 260 miles. For more information on this story, check out this link here. 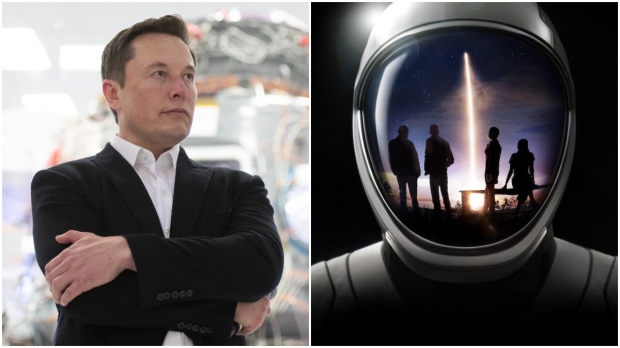