Seagate may bring a cheaper 500GB Xbox Series SSD expansion card to the market in November. 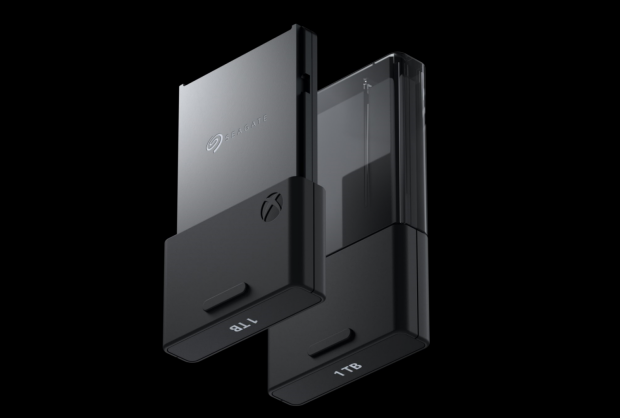 It's been nearly one year since the Xbox Series X/S consoles released, and there's still only one way to boost high-speed PCIe 4.0 SSD storage for next-gen games: The expansive $219 1TB Seagate expansion card, which is 73% of an Xbox Series S' price tag. Sony's PS5, on the other hand, will support a wide range of third-party SSDs.

"I think, over time, you'll see this is a category that's really critical to us. You'll see multiple options and different form factors and different sizes," Ronald said.

"But what was really important for us is that we had a simple, easy-to-use option available day one. You can expect to see more options moving forward."

Neither Microsoft nor Seagate have announced or confirmed the existence of the 500GB memory card.