Activision is leading into the Open Beta of Call of Duty: Vanguard, otherwise known as Call of Duty 2021 -- with the full game launching on October 5, 2021 -- and now we're hearing about Call of Duty 2022 aka Project Cortez.

Henderson said: "It looks like Call of Duty: 2022 is codenamed Project Cortez. It's expected to be a sequel to Modern Warfare 2019".

A sequel to Call of Duty: Modern Warfare from 2019 is a fantastic idea given the reception of that game, the billions made from it and COD: Warzone, and the tens of millions of people playing Call of Duty yearly. Call of Duty: Vanguard looks like a hot mess and very uninspired, and judging by what I read online it seems most gamers are in unison when it comes to their thoughts on Vanguard.

Activision will need to fight a now new Battlefield franchise that is shaping up well so far by the looks of things, and will be released in the coming months and steal millions of players from Call of Duty with their new Battlefield 2042 release. The next few months are going to be very interesting to see how many players leave Call of Duty (and that's just the ones sick of the hacking in Warzone) and into the warm arms of Battlefield 2042. 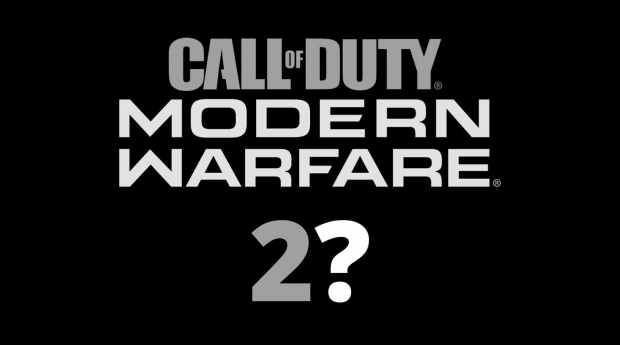