If you're gaming away on an AMD Radeon graphics card, then you'll want to grab the very latest AMD Radeon Adrenalin 21.9.1 drivers. 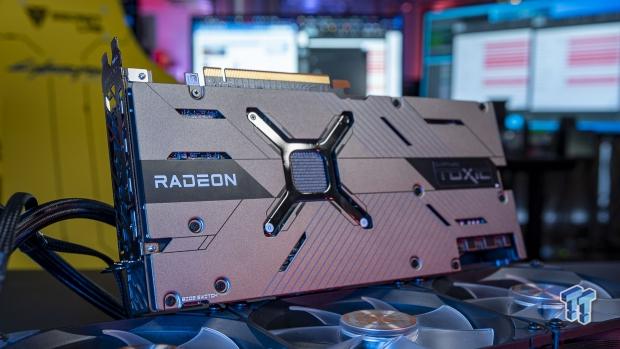 There's also Radeon Software support for Windows 11, which isn't far away with Microsoft unleashing its next-gen Windows 11 operating system on October 5. If you're using the Windows 11 Insider Preview build that you can read more about below, then the new Windows 11 driver from AMD is available and ready to rock and roll with your Radeon GPU.