A company has received millions in funding to bring back to life a woolly mammoth in an effort to reduce the effects of climate change in certain locations. 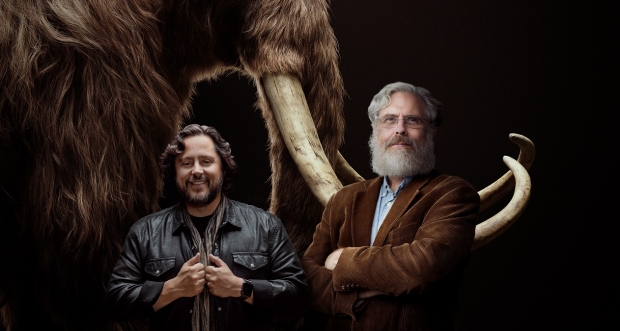 The new company named Colossal is co-founded by geneticist George Church and Ben Lamm, the former CEO of Hypergiant, and has recently announced that it has received a $15 million seed round that's led by former CEO of Legendary Entertainment (Jurassic World and The Dark Knight), Thomas Tull. Colossal plans on using CRISPR to alter the genes of existing Asian elephants to convert them into a woolly mammoth-Asian elephant hybrid.

According to Colossal's press release, the reason it's necessary to bring back the woolly Mammoth is to reduce the effects of climate change. Here's what Lamm said, "Our goal is not to just bring back the Mammoth, that's a feat in itself. It's for the successful re-wilding of mammoths. If you take that toolkit, you have all the tools are your disposal to prevent extinction or to bring back critically endangered species."

Additionally, Colossal plans on using the technology to stop current species of animal that are threatened by extinction, and according to TechCrunch, that number is around about 1 million plant and animal species. 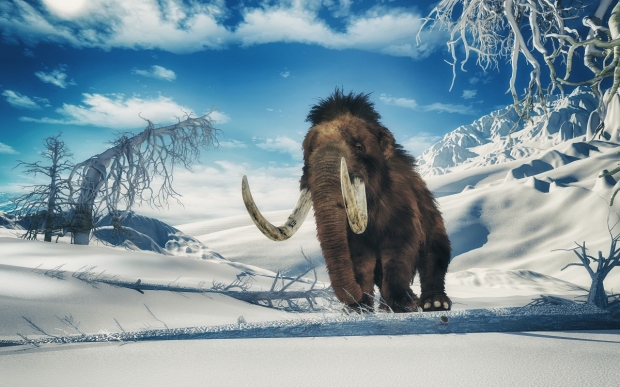 Lamm understands that the goal of resurrecting a woolly mammoth is a "moonshot" idea, but the end goal isn't always the most important part; it's about what is discovered along the way. "It's very similar to the Apollo program - which was a literal moonshot. A bunch of technologies were created along the way. Things like GPS, the fundamentals of the internet, and semiconductors. All those were highly monetizable", explains Lamm.

Adding, "If you look at SpaceX and Blue Origin and Virgin, my 91-year-old grandmother knew these guys went to space. ULA and other people have been launching rockets and putting satellites up there for decades - nobody cared. These companies did a great job of bringing the public in."