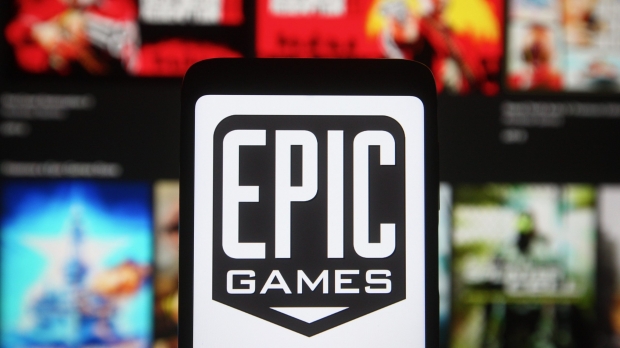 On August 2020, Epic Games went rogue and added its own direct payment processing system in Fortnite on iOS, breaching its contract and keeping all in-game revenues for itself. This maneuver kicked off the infamous Epic vs Apple trial. Apple kicked Fortnite off the App Store, and then Epic sued Apple for anti-trust and anti-competitive practices. Now the trial is over, and the dust has settled with Epic being forced to pay back money that Apple is lawfully owed.

The courts ordered that Epic Games would pay back Apple 30% of the $12.167 million that Fortnite earned from direct payments from August through November 2020, alongside of 30% of Fortnite's iOS Safari browser earnings from November through September 2021. Epic was found breaching its contractual obligations to Apple, which called for 30% commission on all in-game revenues. Epic CEO Tim Sweeney confirms this amounted for roughly $6 million; roughly $3 million from the direct payments, and the remainder from Safari revenues and associated fees.

As noted, plaintiff has admitted that it breached the DPLA as Apple alleges and has conceded that, if the Court finds that the breached provisions of the DPLA are enforceable against Epic Games, then Apple would be entitled to relief as a result of the breach.

Because Apple's breach of contract claim is also premised on violations of DPLA provisions independent of the anti-steering provisions, the Court finds and concludes, in light of plaintiff's admissions and concessions, that Epic Games has breached these provisions of the DPLA and that Apple is entitled to relief for these violation.

The relief to which Apple is entitled is that to which Epic Games stipulated in the event that the Court found it liable for breach of contract, namely:

(2) a declaration that (i) Apple's termination of the DPLA and the related agreements between Epic Games and Apple was valid, lawful, and enforceable, and (ii) Apple has the contractual right to terminate its DPLA with any or all of Epic Games' wholly owned subsidiaries, affiliates, and/or other entities under Epic Games' control at any time and at Apple's sole discretion

This is chump change to Epic Games, a developer who has earned $3.4 billion from Fortnite in 2020 alone.

Despite winning its anti-competition claims against Apple, which has forced Apple to change App Store policies and allow direct links, buttons, and notifications of independent purchase options that go directly to developers, Epic has appealed the court's ruling. Epic has has seven days to prepare an official appeal document.

District Court Judge Yvonne Gonzalez Rogers says that Epic has "overreached" with its anti-trust claims, but declares Apple is in violation of anti-competitive laws for willfully misleading and steering consumers away from other payment options that would give developers more money for in-game purchases.