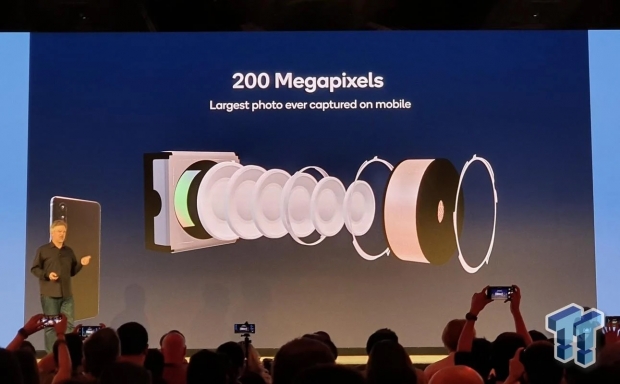 Rumor has it that Xiaomi's new flagship smartphone could pack a Samsung ICOCELL HP1 chip that has pixel binning technology called ChameleonCell -- this new technology will allow a new smartphone with the camera sensor to switch between two-by-two, four-by-four, or full pixel layouts on-the-fly based on the lighting condition. 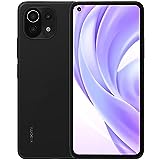