Apple is about to launch its new iPhone 13 family of smartphones, but also its new redesigned M1X-based MacBook Pro laptops. 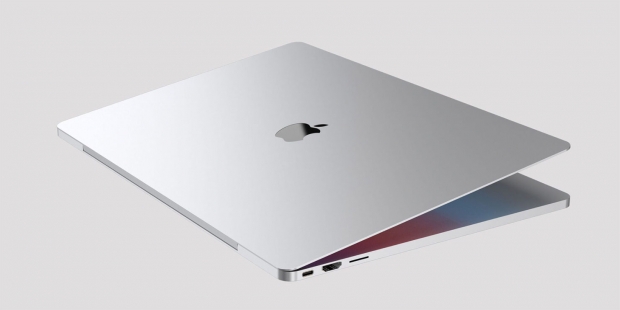 According to the latest rumors, we're looking at Apple launching its new 14-inch and 16-inch MacBook Pro laptops with M1X chips "in the next several weeks". The new rumors are coming from Mark Gurman from Bloomberg, who has said that he also expects the iPhone 13, Apple Watch Series 7, new AirPods, a redesigned Apple mini 6, and iPad 9.

Gurman said: "M1X MacBook Pro: 14-inch and 16-inch MacBook Pros with high-end M1 chips, MagSafe magnetic charging, miniLED screens, and no Touch Bars are in the offing. After delays, look out for these to hit shelves in the next several weeks".

We will be hearing all about Apple's next-gen iPhone 13 family of smartphones in the next 48 hours, but the new MacBook family of laptops will be special enough to unveil them during their own separate event. We should expect a reveal event for Apple's new MacBook and MacBook Pro laptops in October.