Scientists have uncovered a fossil of what has now been deemed as a new sub-species of ancient sea life that was alive around half a billion years ago. 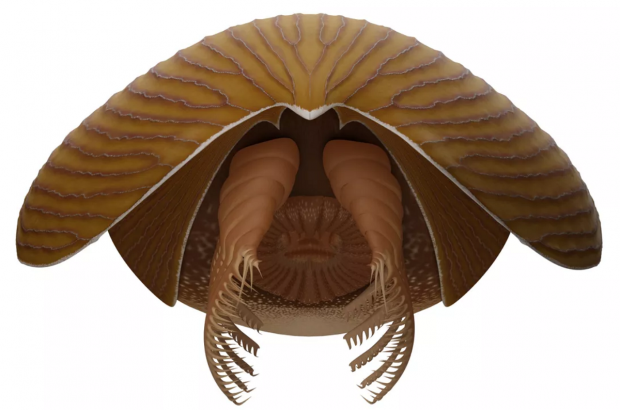 The new study was published in the Royal Society Open Science journal and details a large predatory arthropod recently dubbed Titanokorys. The new sub-species measured at 19.7 inches, which was considered very large when considering that most of the life in the ocean at that time was about the size of a pea. Researchers uncovered the fossils of Titanokorys from the Kootenay Nation Park located in the Canadian Rockies.

According to co-author on the paper and evolutionary biology Ph. D. student Joe Moysiuk from the University of Toronto, "Titanokorys is part of a subgroup of radiodonts, called hurdiids, characterized by an incredibly long head covered by a three-part carapace that took on myriad shapes. The head is so long relative to the body that these animals are really little more than swimming heads." 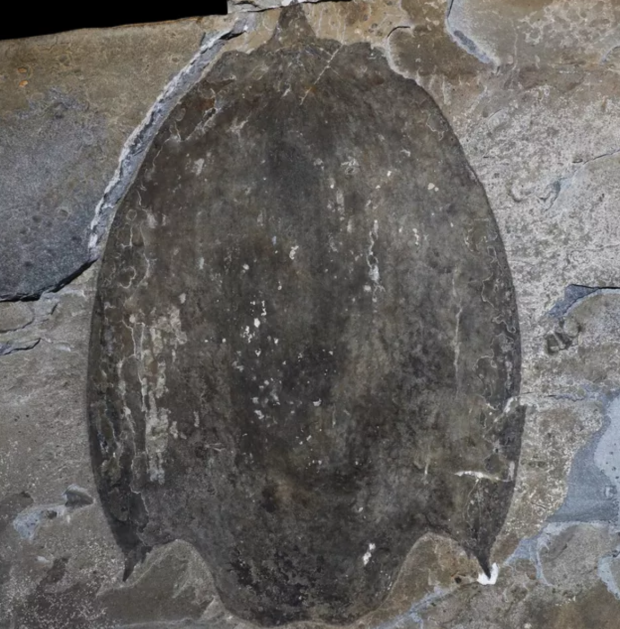 The researchers state that Titanokorys had long limbs that appear to be like "multiple stacked rakes", leading scientists to believe that the aquatic animal would have been very dominant on the seafloor during the period it lived.

Jean-Bernard Caron, an associate professor in ecology and evolutionary biology and Earth sciences at the University of Toronto and an adviser to Moysiuk, said, "The sheer size of this animal is absolutely mind-boggling. This is one of the biggest animals from the Cambrian period ever found. Their limbs at the front looked like multiple stacked rakes and would have been very efficient at bringing anything they captured in their tiny spines towards the mouth. The huge dorsal carapace might have functioned like a plough."