Elon Musk's space transportation and communications company SpaceX will be deploying its Starlink satellites between Earth and Mars. 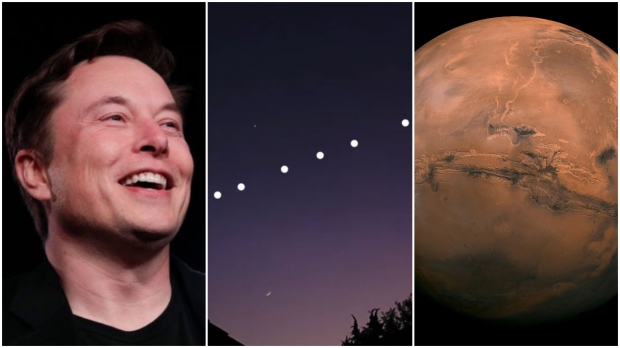 Musk was asked on Twitter if "Is Starlink going to be deployed between earth and Mars to improve communication for starship?", to which the billionaire replied, "yeah". So, what does this mean exactly? SpaceX will be deploying Starlink satellites between Earth and Mars to provide broadband internet connection that will improve communication capabilities with the world's tallest rocket, Starship.