In the middle of the whirlwind rumors of a beefed-up GeForce RTX 3090 SUPER graphics card, and even plenty of rumors on the next-gen Ada Lovelace GPU architecture -- but prepare for a Turing-based GeForce RTX 2060 with 12GB of memory. Yeah. That's right. 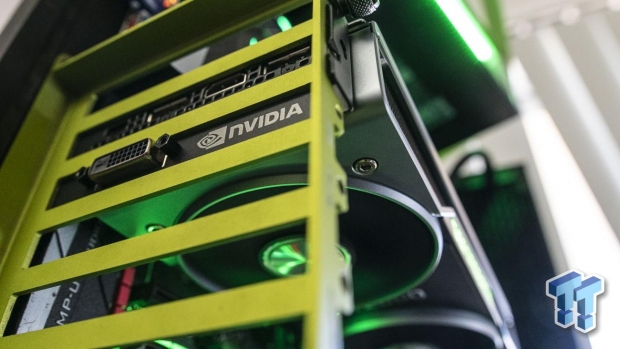 The new GeForce RTX 2060 would be released with 12GB of GDDR6 memory, with the Turing-based PG161 GPU -- the regular RTX 2060 had 6GB of GDDR6 memory and used the PG160 GPU. Rumor has it that AIB partners have been told to expect the new RTX 2060 12GB by the end of the year, possibly January depending on manufacturing.

As VideoCardz depressingly points out, this is a "grim outlook for mid-range GPU availability" given that NVIDIA has to re-release a previous-gen GPU with double the VRAM for the mid-range market. This new card would sit somewhere above the RTX 2060 6GB and below the RTX 3060, meanwhile Intel will be striking that market -- and above -- with its Xe-based ARC Alchemist graphics card in 2022 and AMD with the Radeon RX 6600 XT and Radeon RX 6700. 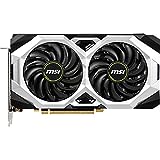