Tesla is no stranger when it comes to pioneering radical changes to vehicles, as the company has been at the forefront of vehicle innovation for quite some time. 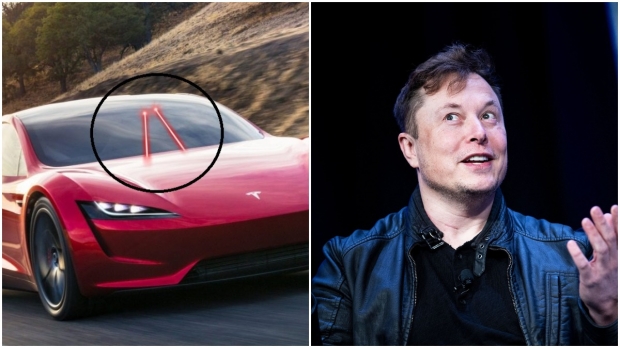 Tesla undoubtedly popularized electric vehicles and with that popularization, many vehicle manufacturers followed by investing into their own research and development so they could produce their own electric vehicles. Tesla hasn't slowed down in terms of new additions to its vehicles, and since 2019 the electric car manufacturer has reportedly been working on a new idea that involves laser beams and a windshield.

Electrek reports that the United States Patent and Trademark Office has granted Tesla the patent that's officially titled, "Pulsed laser cleaning of debris accumulated on glass articles in vehicles and photovoltaic assemblies". At the moment, there has been no word on when this new technology will be implemented into Tesla vehicles, but speculation is pointing towards the Cybertruck featuring this new technology as it didn't have any windshield wipers when it was unveiled back in November 2019.

"A cleaning system for a vehicle includes a beam optics assembly that emits a laser beam to irradiate a region on a glass article of the vehicle, debris detection circuitry that detects debris accumulated over the region, and control circuitry.