It seemed that under President Donald J. Trump the world was a much safer place, especially as he made historic peace deals with North Korea -- but now? Now, things are getting worse. 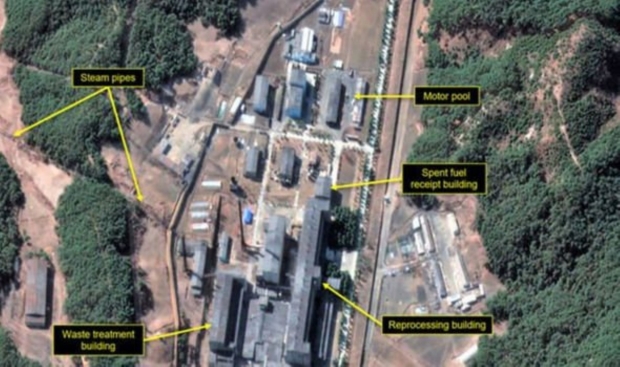 Stoltenberg said that North Korea is "ignoring or breaking the global rules" and "spreading dangerous technology". He continued: "NATO's aim is a world free of nuclear weapons. And we are ready to take further steps to create the conditions for nuclear disarmament negotiations. But any meaningful disarmament must be balanced and verifiable".

Stoltenberg took a swipe at China and Russia, pushing for a stronger Non-Proliferation Treaty (NPT) in order to enforce their stance on nuclear weapons. Stoltenberg added: "A world where NATO allies have given up their nuclear deterrent, while Russia, China or countries like North Korea retain their nuclear weapons, is simply not a safer world". 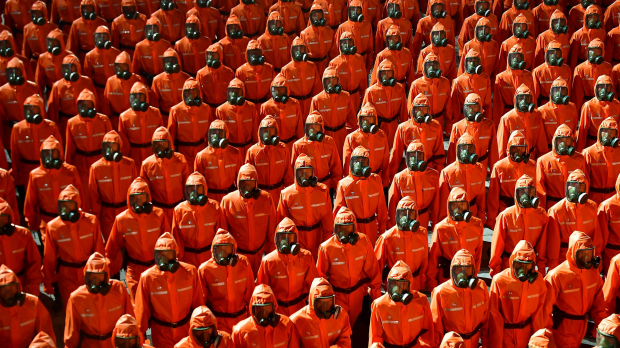 This is all happening after a UN nuclear agency report said they'd found evidence that North Korea had restarted a nuclear reactor. This reactor reportedly produced plutonium for nuclear weapons, after satellite images snapped concerning photos of the Yongbyon Nuclear Science and Weapons Research Centre.

Gary Samore, director of the Crown Center for Middle East Studies at Brandeis University, said: "[The IAEA report] appears to indicate North Korea has resumed producing plutonium for its nuclear weapons programme. While North Korea already has a significant stockpile of nuclear weapons, this suggests it is moving to expand its current arsenal."