One of Starlink's satellites have dropped out of orbit, and it is currently hurtling towards the planet and has re-entered Earth's atmosphere. The UK Space Agency has said that there is a "low chance it may burn up over the UK very shortly".

The UK Space Agency tweeted: "We are monitoring its re-entry together with @DefenceHQ, and there is no expectation the re-entry will cause any damage. Due to the varying input data, natural forces and associated observation error, there are always high levels of uncertainty when performing re-entry predictions on any satellite".

"Today, a Starlink-1855 satellite re-entered the Earth's atmosphere. There is a chance it will re-enter over the UK, and you might be able to spot the satellite as it burns up. Starlink has a fantastic track record or orchestrating safe and reliable re-entries. We do not expect the return of the satellite to cause any damage. Still the UK Space Agency and the Ministry of Defence continually monitor and assess the re-entries of satellite and debris and any risk to British territories through our joined Space Surveillance and Tracking capabilities".

Satellites are designed to disintegrate completely upon re-entry into our atmosphere, so if you are in the UK and in the right spot, you might have watched one of Elon Musk's satellites come crashing down from the heavens, right in front of your eyeballs. 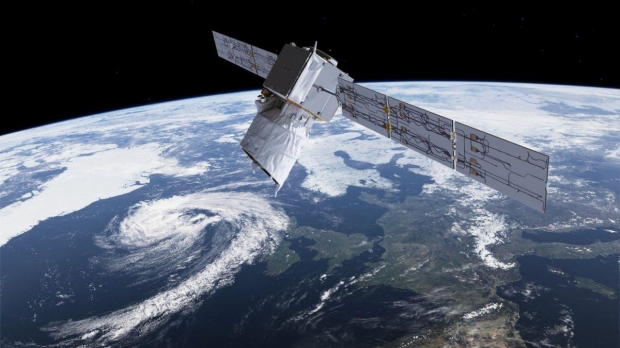 Power Play: Tesla, Elon Musk, and the Bet of the Century