Windows 11 will have a myriad of improvements under the OS hood to make your PC faster than ever before, with new UI and system-wide animations that will make your OS smoother, faster, and more responsive.

Not only that, but inside of Windows 11 are optimizations that will improve memory usage, CPU usage, and more. In a new video, vice president of Enterprise Management of Microsoft -- Steve Dispensa -- explains that Windows 11 has an average of 32% on memory usage, and 37% on CPU usage.

Microsoft put considerable effort into Windows 11 and its hibernation and wake-up times, with an Intel 8th Gen Core CPU and up as well as near-instantaneous wake-up time. This will bring Microsoft to the same level as ARM-based always-on devices from the likes of Qualcomm with its Snapdragon-powered Windows devices. 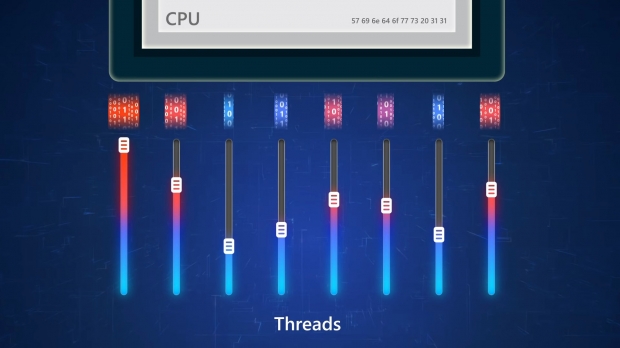 Microsoft's VP Steve Dispensa from the Windows Management team explains: "That's seconds of time saved in this case. And the time savings add up as you use the apps over the course of your day. So it feels responsive and fast. Foreground prioritization is a big part of that. And this same concept actually applies to the Windows shell itself, the browser and your open tabs in Windows 11".