The International Space Station (ISS) has many uses, and one of them is to observe and measure Earth from above.

Astronauts aboard the ISS have managed to capture some incredible images of a hurricane rolling over the Atlantic Ocean on the weekend. The hurricane is named Hurricane Larry, and according to NASA astronaut Megan McArthur who is stationed on the ISS, "From our viewpoint on ISS, it looks much larger than Ida." Referencing Hurricane Ida that has caused massive destruction throughout southern America, more on that here.

As for Hurricane Larry, officials have said that it's a Category 3 hurricane that brings 115 mph winds. According to the National Hurricane Center, Larry isn't expected to reach land, but it will be ushering in a tropical storm for Bermuda this week as it makes its way close to the island. McArthur tweeted the following, "Hoping this one doesn't make landfall." If you are interested in reading more about Hurricane Larry, check out this link here. 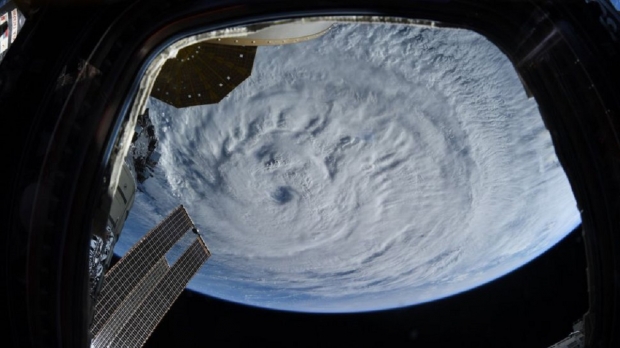 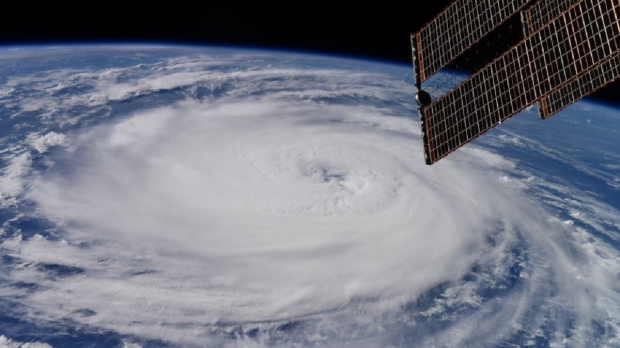