EA and DICE were expected to unleash the Battlefield 2042 beta sometime between September 6 and 11, but it seems it was delayed -- with a new release date of September 22.

Battlefield 2042 leaker Tom Henderson writes in his new post on DualShockers that after "continuous hype throughout the day from the community" he had another email from a source claiming that the Battlefield 2042 beta will be on September 22 "with media and content creators recording in a behind closed doors event on the 20th".

Henderson pointed out that the "lack of communication seems to be a key indicator" to the Battlefield 2042 beta being delayed, as well as the Apple Store teasing the soundtrack of Battlefield 2042 will be released on September 22 -- so it makes sense.

As he points out and I agree: "It's unclear what exactly is going on with Battlefield 2042, but EA's silence on the game has led me to be a lot more nervous than confident about this year's title". I'm hoping that things get better, and this is just the bumpy road to a successful Battlefield 2042 launch. 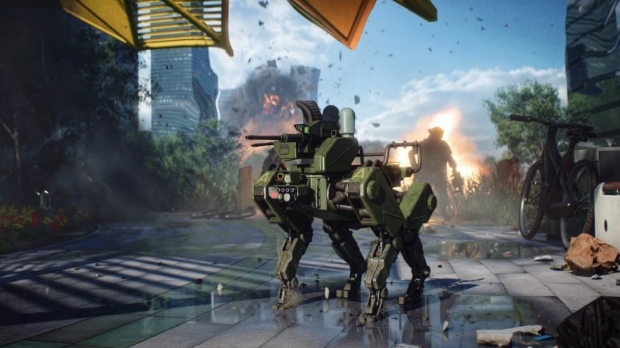