Sony is going to host its big PlayStation Showcase event this week, where rumors are floating out that the company could have a refreshed PlayStation 5 Pro console.

But what will Sony confirm during the PlayStation Showcase 2021 event? Tom from Moore's Law is Dead says that the next-gen God of War will receive a gameplay reveal, as well as Gran Turismo and Stray (the game where you get to play as a cat).

Not only that, but The Last of Us: Factions could be revealed, the next-gen Call of Duty: Vanguard will be shown off, and a "few surprises" are being "considered" but Tom can't confirm which ones just yet. He does note that there are a lot of "maybes" being considered for the PlayStation Showcase 2021 event.

Tom adds: "indeed there is a PlayStation Pro 5 coming".

He explains: "I am now 100% sure of the PlayStation 5 coming out by the end of 2023 -- but for sure, by the end of 2024. The other thing I'm not really clear on -- yet -- is what it will be. It's just really too early to confirm the specs, and most people that I talk to actually disagree with me on what I think Sony should do".

"Most people think they should double the CU count to 72 CUs, take some newer RDNA IP from later architectures (like RDNA 3 for example) that will be around, while they're designing this Pro console, and add Zen 4, up clock speeds, maybe get it up to 300W and release a $600 or $700 console in 2023, maybe to market -- then more prevalent 8K TVs". 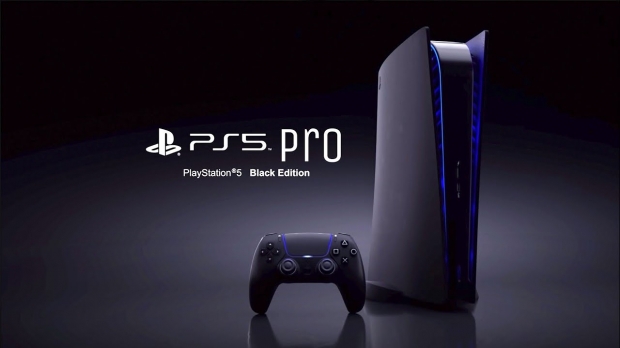