Ryff is going to be a name that we hear more and more over the next few years, with ex-AMD Studios boss Roy Taylor staffing up with another ex-AMD executive, Nick Knupffer. 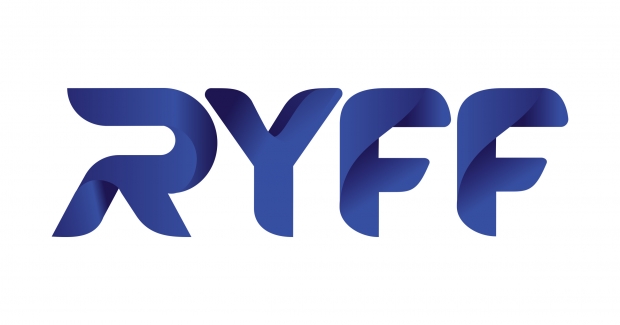 Nick brings with him decades of experience in the tech industry, with 16 years at Intel and previously with AMD as the head of brand and creative. After AMD he joined Cornelis Networks and has now moved into the world of Ryff. Nick's fellow ex-AMD gaffer, Roy Taylor, CEO of Ryff, said: "Digital advertising is a global industry and expanding our footprint beyond the US was a clear next step".

Roy continued: "We already work with some incredible brands and agencies in Europe and this new office will act as a base for us to grow those relationships and establish new ones. With both Nick and Harry bringing extensive experience in commercialising and marketing digital technologies, we're well placed to take advantage of the opportunity we have to change the way brands interact with audiences".

Where Ryff's secret herbs and spices lay is in its secret GPU-based AI technology that will see the company have brands placed digital replacements into fully mastered products. If you consider how much video is ad-free once it's on, Ryff can inject product placement into videos for anyone.

The future of Ryff is incredibly exciting, and now they've got some new talent that will see them well into the future.

Back to the Future (4K UHD)