A billionaire has unveiled plans to construct a new eco-friendly city somewhere in a United States desert. 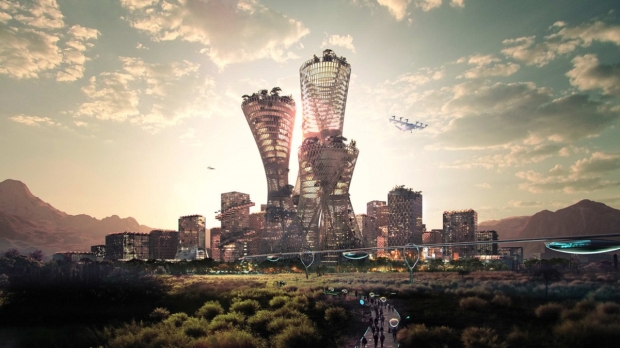 The new city is named Telosa, and the plans for its construction have been unveiled by billionaire Marc Lore, who has outlined his plan for a city that will be able to support 5 million people at the start. Lore has appointed a world-famous architect to design the city, and according to the plans, the city will span 150,000 acres, have eco-friendly architecture, sustainable energy production, and a drought-resistant water system.

The architecture firm behind the project, Bjarke Ingels Group (BIG) released some digital renders of the city, which show buildings covered in plant life and residents of the city enjoying open pollution-free spaces. Planners are currently tossing up between locations in Nevada, Utah, Idaho, Arizona, Texas, and the Appalachian region. The entire project has been estimated to cost $400 billion, which Lore has yet to acquire. For more information on this story, check out this link here.