Marvell, the same company that made the world's first PCIe 5.0 memory controllers with 14GB/sec speeds, also made the PlayStation 5's custom SSD controller. 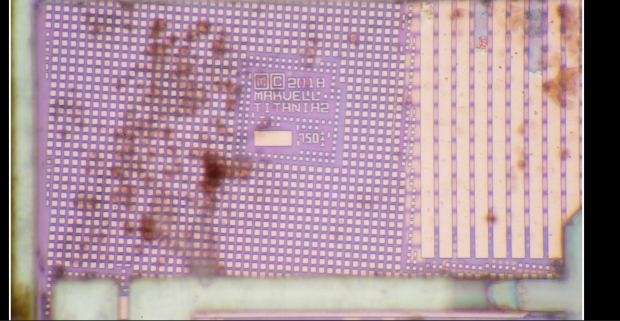 According to the shots the PS5 uses a Marvell Titania 2 memory controller, a custom-built chip that's included in the console's dedicated on-board CXD90062GG package. Fritz also has a nifty diagram that shows how the flash SSD and system memory interconnect with lanes connecting the dedicated DRAM, 16GB GDDR6 RAM, and flash storage with the 7nm SoC. 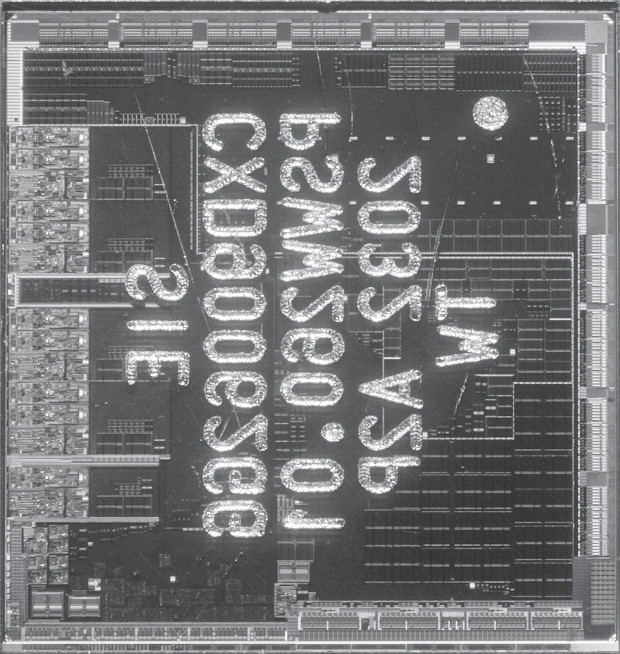 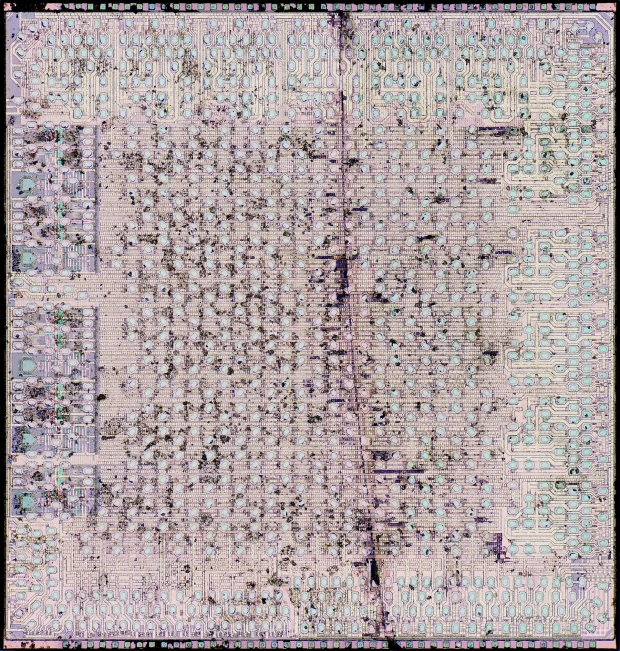 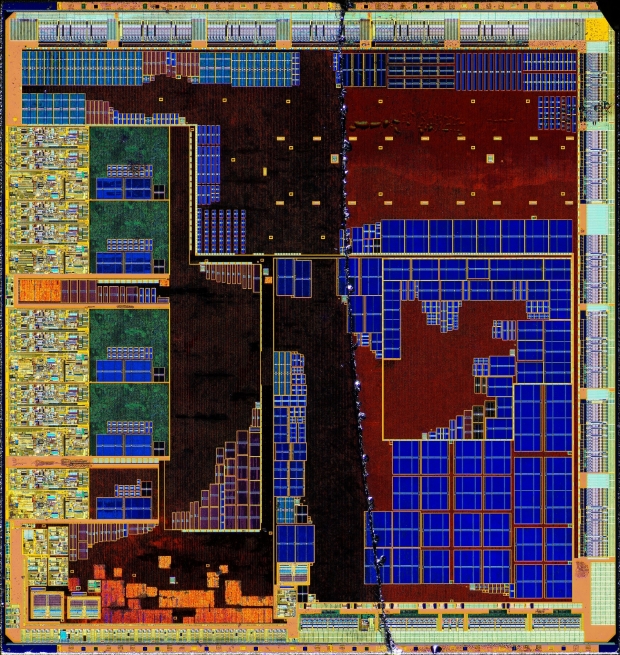 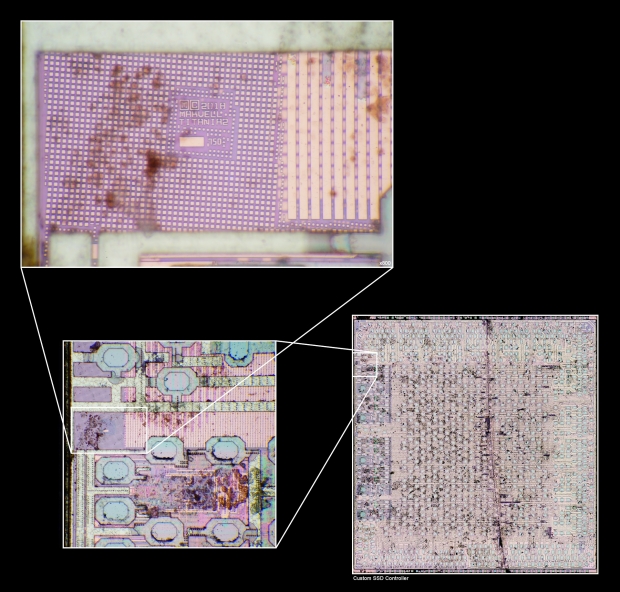 Although nearly 2x as fast as the Xbox Series X, the PS5 storage solution has a very real Achilles' heel: limited capacity. The PS5 has an advertised 825GB of SSD space, but when formatted that's only 667GB of useable storage. Luckily Sony is about to open up the PS5's expansion bay to allow PC-grade M.2 SSDs to be slotted into the console.