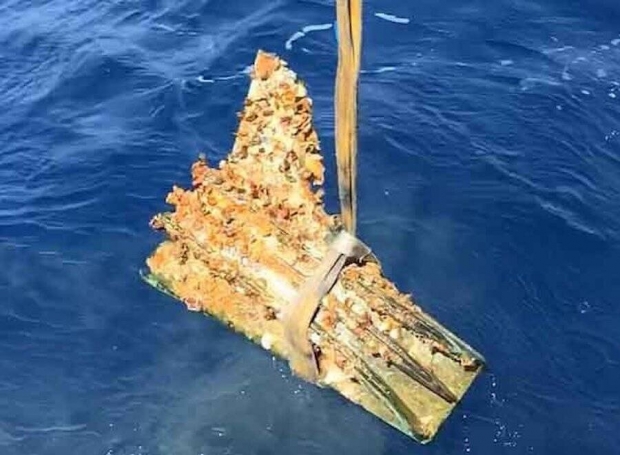 In 264 B.C, the First Punic War between Ancient Rome and Carthage took place in the western Mediterranean, and throughout that time, warships used battering rams constructed out of bronze as weapons against their enemies. The batterings rams were fitted to the bow of the ship, and when collided with an enemy vessel, it would tear massive holes into the hull. Many of these relics of the past are still located on the seafloor, and four were just recovered.

From historian accounts, it's believed that the Roman navy sunk up to 50 Carthaginian ships using the battering, and the four that were successfully recovered were from wrecks off the coast of Sicily. Each of the rams was found to have inscriptions from judges "that affirmed these weapons were made in accordance with the high Roman engineering standards," per allthatsinteresting.com. Researchers previously believed that Romans attempted to RAM enemy ships broadside, but the rams were found to have damage from head-to-head collisions.

David Ruff of the U.S. RPM Nautical Foundation and Sicily's Marine Archaeology Unit and a member of the team that recovered the artifacts said, "We believed that ships tried to RAM each other broadside. But many of the rams we have discovered are damaged, suggesting they went head to head. Either way, these were very violent collisions."

For more information about how these rams have altered our understanding of Roman naval warfare, check out this link here.