Due to extreme pressure from fans, Sony has reversed its wildly unpopular decision with Horizon Forbidden West next-gen upgrades. 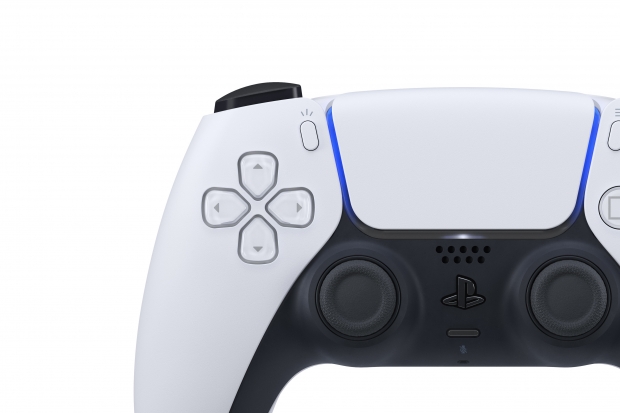 Sony confirms it will now honor its original promise to offer free next-gen upgrades for some games including Horizon Forbidden West. Anyone who buys Horizon Forbidden West on PS4 will also get a free copy of the PS5 version, PlayStation boss Jim Ryan says. This is a complete 180 from the previous plan which would have forced gamers to buy an expensive $80 version in order to get both a PS4 and PS5 copy.

Ryan understates the radical pushback that fans enacted against Sony: "it's abundantly clear that the offerings we confirmed in our pre-order kickoff missed the mark."

The controversy dominated the conversation around the PS5, which had already been marred by confusing decisions like the Ghost of Tsushima PS5 re-release upgrade price, and the Death Stranding Director's Cut locking substantial game-changing content behind a next-gen version. Sony has been widely criticized for monetizing next-gen upgrades while major publishers like Ubisoft, for example, offer free upgrades.

Now PlayStation gamers are praising Sony's 180, however the games-maker will still mark future PlayStation 5 titles with a $69.99 price tag.