The global chip shortage has been hitting industries across the board, including 5G phones, graphics cards, and cars, with critical components holding back the production of finished goods. In the past, Intel has been able to avoid being the bottleneck in production, but it seems that the shortage has been sneaking up to Intel's doorstep. Although Intel CEO Pat Gelsinger recently made predictions that the shortage will get worse in the "second half of this year," it seems that the company had already been experiencing an extremely low inventory on mobile and other low-power CPU parts for months. 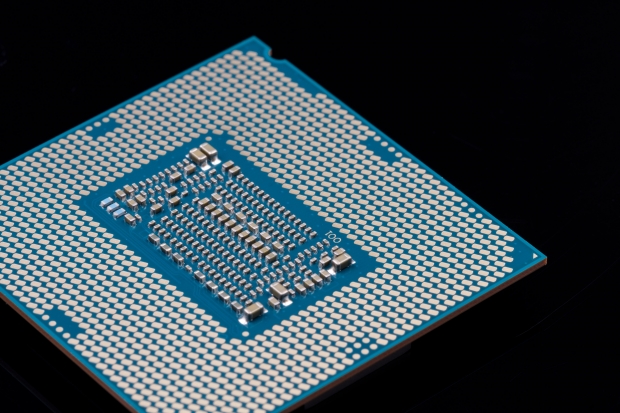 Intel's problems with the low inventory became noticeable in the middle of March. At the onset, manufacturers stated that the delays were due to global shipping issues related to the pandemic. In early April, specific products in the channel had their supplies quickly drying up, with vendors giving estimates of 3-4 weeks for orders that were placed in March. By the end of April, after notifying some customers of additional delays, those dates had slipped to the end of June. We had been hearing rumors in April from our sources that shipping delays were not necessarily the issue, but increased demands by specific partners were causing the shortages.

This story played well until we saw similar issues with Intel's larger partners. International computer manufacturer Lenovo shifted their estimated delivery dates from mid-June to October. One of Intel's largest partners, Dell, went even as far as to start proactively contacting customers stating that they would be unable to ship specific system configurations that had been accepted and recommended other models due to constraints on acquiring specific CPUs.

In early June, many of the distributors and manufacturers we had been talking with had completely changed their story and were letting us know that the backlog was directly related to shipments arriving from Intel. We were told that they were no longer being given accurate estimates on delivery times of parts by Intel.

Even Intel's own Next Unit of Computing product line has not been immune from disruptions in availability. Orders from multiple vendors and distributors that were placed in March currently have no expected in-stock dates to fulfill backorders or even future orders. Although 10th generation Intel NUCs tip-up every now and then in distribution, regularity and predictability are next to impossible.

These are just a sample of the Intel branded barebone systems we have confirmed through multiple vendors and distributors are still unavailable:

One Intel partner, who asked to remain anonymous but was willing to talk to us about the issues, disclosed that they do not expect to ship any units from Intel until early next year. They disclosed to us that Intel had recently been notified that the necessary components would not be delivered to them until late December.

What was a comment in Intel's second-quarter earnings call that they "remain in a highly constrained environment where we are unable to fully supply customer demand" will continue for the foreseeable future until Intel's newly announced manufacturing facilities come online.