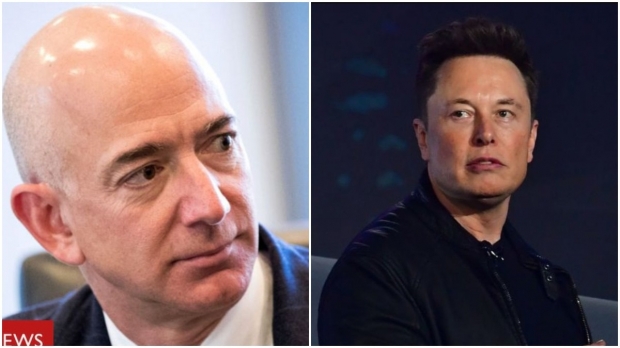 SpaceX is currently deploying its first-generation Starlink satellites that are providing users around the United States with internet service. Ahead of the second-generation launch for Starlink, Amazon has asked the FCC to deny SpaceX launch approval, citing that SpaceX violated regulatory rules by offering two separate configurations for its Starlink internet.

SpaceX has now fired back at Amazon by filing a response with the FCC that claims Amazon is purposely trying to delay the launch of Starlink because it is unable to compete. SpaceX claims that Amazon's tactic is to "The Commission should recognize this delay tactic for what it is-a continuation of efforts by the Amazon family of companies to hinder competitors to compensate for Amazon's failure to make progress of its own."

Adding, "Amazon's track record amply demonstrates that as it falls behind competitors, it is more than willing to use regulatory and legal processes to create obstacles designed to delay those competitors from leaving Amazon even further behind. These games unfortunately have real consequences for consumers, who are not only denied service because of Amazon's creeping development, but also lose access to faster moving competition."