A new report claims that eight Virgin Galactic officials that are "knowledgeable about the program" have leaked information about Richard Branson's flight to space aboard the VSS Unity. 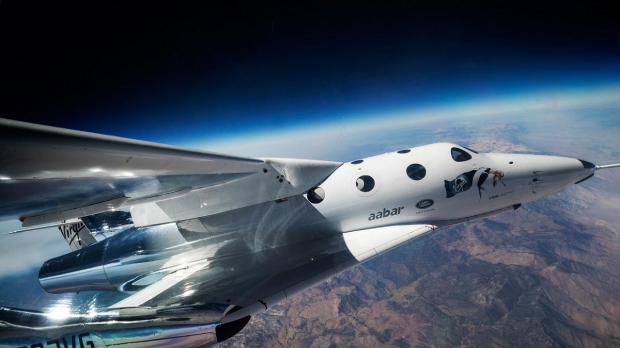 The eight Virgin Galactic officials decided to remain anonymous when they spoke to The New Yorker and said that the pilots aboard the VSS Unity experienced two warning lights flashing throughout the flight. The officials state that after around one minute of the VSS Unity's engine burn, the pilots were alerted to a yellow warning light that indicated the spaceplane was veering off its designated course and outside of its mandated airspace.

The New Yorker report reads, "The light was a warning to the pilots that their flight path was too shallow and the nose of the ship was insufficiently vertical. If they didn't fix it, they risked a perilous emergency landing in the desert on their descent." Additionally, the officials stated that the pilots experienced a red light which represented an "entry glide cone warning", referring to the trajectory of the cone throughout its descent.

On top of both of those warnings, seven of the eight Virgin Galactic officials said that the safest approach after these warnings presented themselves would be to power down engines, abort the mission, and return safely back down to Earth. For more information on this story, check out this link here.