Richard Branson was deemed the first billionaire to make it space with a company that he founded. While the mission was an overall success, in some areas, it didn't go as planned as previously thought. 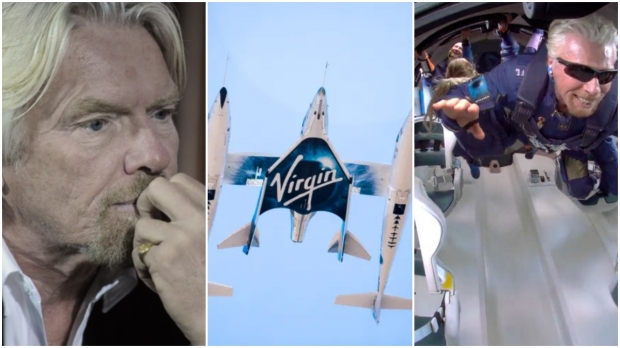 On July 11, Richard Branson boarded his company Virgin Galactic's spaceplane called VSS Unity. Branson and the passengers aboard the VSS Unity eventually climbed to an altitude of 50,000 feet with the assistance of the aircraft called WhiteKnightTwo. The VSS Unity reached an altitude of 53 miles, and the crew aboard the plane were able to experience weightlessness for around 4 minutes before they began their descent.

Now, reports are surfacing regarding some of the problems the pilots faced while operating the VSS Unity. The New Yorker talked to eight anonymous Virgin Galactic officials and reported that close to one minute in the VSS Unity's powered flight, the pilots noticed a yellow warning light that was alerting the pilots that the craft was veering off its routed course. The report from the New Yorker states, "The light was a warning to the pilots that their flight path was too shallow and the nose of the ship was insufficiently vertical. If they didn't fix it, they risked a perilous emergency landing in the desert on their descent."

According to the unnamed Virgin Galactic officials, this wasn't the only time a warning light came on during the flight. Pilots were alerted with a red light almost immediately after the one-minute long engine burn that was indicating "entry glide cone warning." Virgin Galactic pilots have previously stated that the "entry glide cone warning" red light "should scare the crap out of you" as it means the craft is at risk of an emergency landing.

Essentially, the descent angle of the VSS Unity was incorrect and caused the craft to veer outside of its designated airspace. This was backed up by Virgin Galactic officials who spoke to The New Yorker, saying, that the VSS Unity had "deviated from its Air Traffic Control clearance" for 1 minute and 41 seconds. Adding that an "investigation is ongoing." 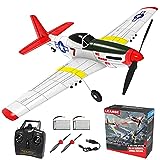