NASA is planning on making the long venture back to the moon, but why is the space agency selecting the more for exploration?

In a new video posted to the NASA YouTube channel, the space agency details all of its reasons why it wants to go back to the moon. NASA researchers explain that the moon holds opportunities for humans to discover more about Earth, our Sun, and our entire solar system.

NASA says that its Artemis program that is set to put humans back on the moon by 2024 will pave the way forward for future generations to be inspired by its accomplishments. In more detail, NASA explains that the agency needs to learn how to establish a community on another cosmic shore because "Mars is calling". When a community is created long-term science will be underway to better understand our neighbors and the planet we call home. 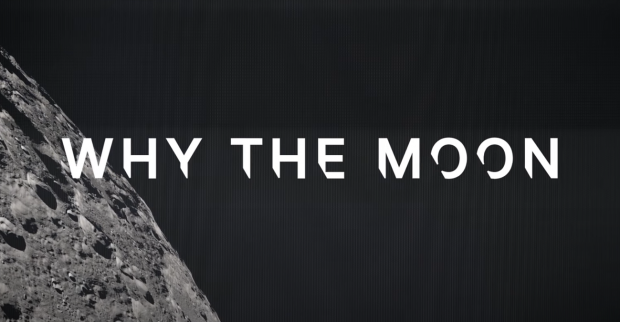