We only just got slapped in the face with GeForce RTX 3090 SUPER rumors, but now there's different specs that have been teased by leaker kopite7kimi on Twitter:

Yeah, the latest rumor has it that NVIDIA is launching the GeForce RTX 3090 SUPER sometime in the next few months which is big news on its own. There's nothing from AMD that can compete, but maybe NVIDIA is feeling a bit threatened by the Intel ARC Alchemist -- and the new Navi 21 XTXH-powered Radeon RX 6900 XT graphics cards that it feels forced to unleash the GeForce RTX 3090 SUPER this month. 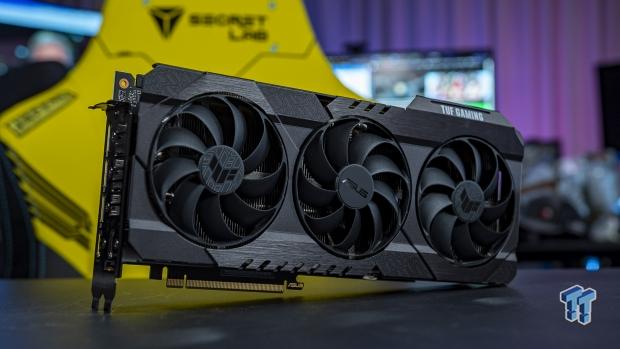