NASA has just taken a few steps towards the launch of a spacecraft that is designed to collide with an asteroid. 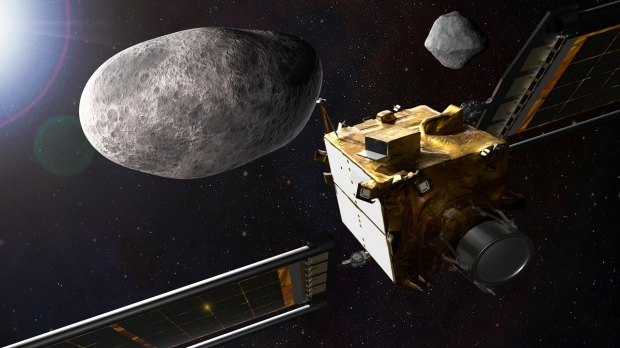 NASA is calling it the Double Asteroid Redirection Test, or DART for short. The mission is to see if NASA is capable of designing a spacecraft that's purpose is to collide with an asteroid to knock it off course. NASA isn't alone in working on asteroid-deflecting technologies, and for good reason, if an asteroid lines its trajectory up with Earth it could be a potentially catastrophic event. As for DART, NASA will be launching it into space, and it will collide with an asteroid 6.8 million miles away that is of no danger to Earth - at 15,000 mph.

As the launch of DART approaches, NASA is revealing the technology the spacecraft will be sporting. Engineers are close to completing the installation of the internal imaging device called Didymos Reconnaissance and Asteroid Camera for Optical (DRACO), which will be used to capture images of the asteroid along with the very last seconds of its imminent collision into the asteroid. This installation moves the spacecraft one more step closer to launch. For more information on this story, check out this link here. 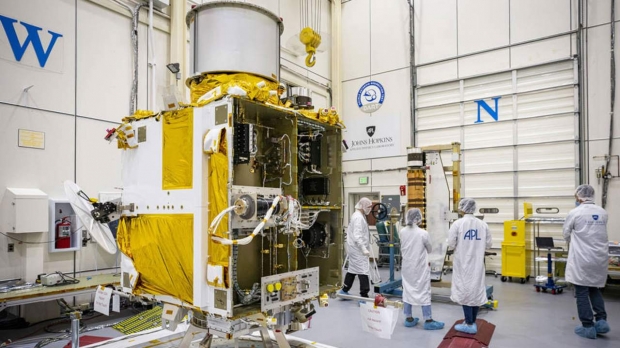