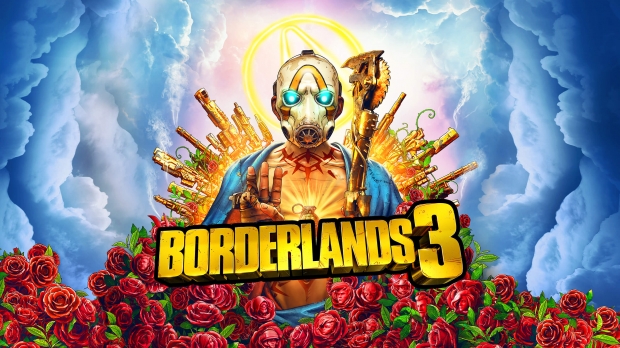 New court documents from the Epic vs Apple trial reveal all sorts of new tidbits about the Fortnite owner's business. We've known for a while that the Epic Games Store isn't profitable, and that Epic has been taking yearly losses on the marketplace as it trades money for a larger userbase.

There are breakout successes though. Epic's timed exclusivity buyouts have worked quite well and some, like Borderlands 3, have led to skyrocketing sales revenue. The court documents confirm that Borderlands 3 made a whopping $14 million on the Epic Games Store in one day, and ultimately helped spike September's revenues to a substantial $72.6 million. This was undoubtedly driven by Borderlands 3, which released on EGS in September. In fact, Borderlands 3 made up 38.6% of all Q3'19 revenues, or about $34.7 million. 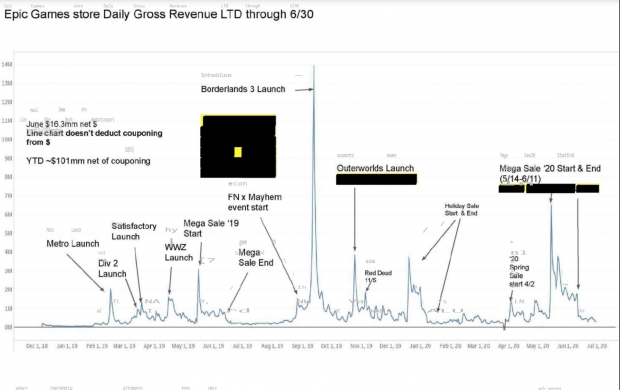 That being said, Epic still reported a huge $181 million loss for 2019 as it bought more exclusivity deals and game freebies to help drive up its install base.

Gearbox is currently developing two new Borderlands games: A new spinoff starring Tiny Tina, and a fully-fledged mainline Borderlands 4 sequel. The Borderlands series has made over $1 billion and has sold over 60 million copies worldwide.