It's been 10 years since Skyrim released. You know what that means--time for another port. 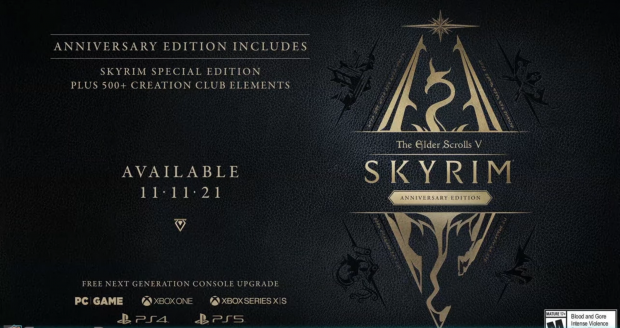 Surprise: Skyrim is being re-released on next-gen consoles. At Quakecon, Bethesda announced two bits of Skyrim news: A free next-gen upgrade for anyone who owns Skyrim Special Edition on PS4 and Xbox One, and a fully-fledged new Skyrim Anniversary Edition SKU.

The Anniversary Edition will be a separate paid re-release but Special Edition owners can pay to upgrade to the new version.

Both the next-gen upgrade and the Anniversary Edition come with a host of new enhancements and features. Fishing, for example, will be available in Skyrim. Survival is also built in too. Additions like these were previously only available with mods. 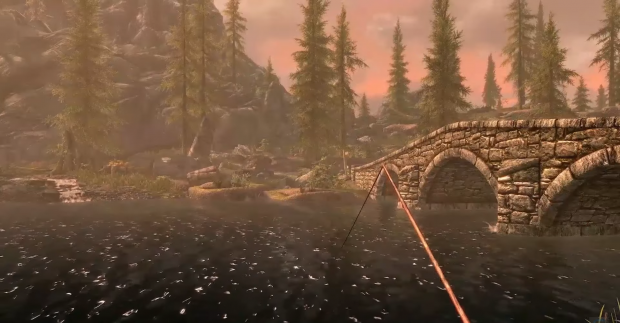 The Anniversary Edition will include 500 Creation Club mods built right in, and it will also support player-created mods like Skyrim Special Edition--although the console modding scene has seriously fallen off the map.

Skyrim Anniversary Edition will be available on November 11, 2021, exactly 10 years after the original game's release.

Current and future owners of The Elder Scrolls V: Skyrim Special Edition on any platform including Xbox Game Pass Subscribers will receive access to three free pieces of Creation Club content: Fishing, Survival Mode and even new quests with Saints and Seducers.