Intel's next-gen Raptor Lake-S processors will be coming in late-2022, and now we have some more juicy rumors to feed you in the form of the flagship Core i9-13900K processor. 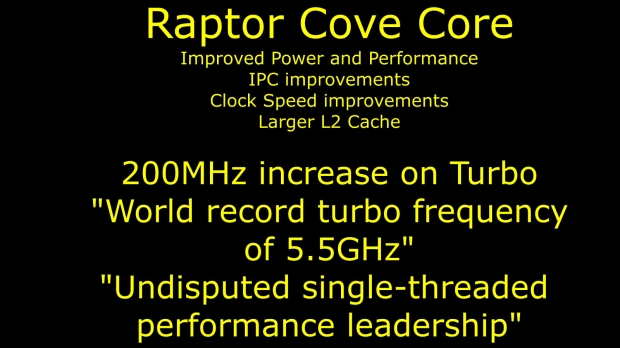 The flagship Core i9-13900K processor will have 24 threads with a configuration of 8 cores + 16 cores, for a total of 32 threads of CPU power. Intel will be tapping the same hybrid architecture that will ship inside of the next-gen Alder Lake-S processors that will drop in a couple of months' time, but Raptor Lake will have an updated high-performance core codenamed Raptor Cove. 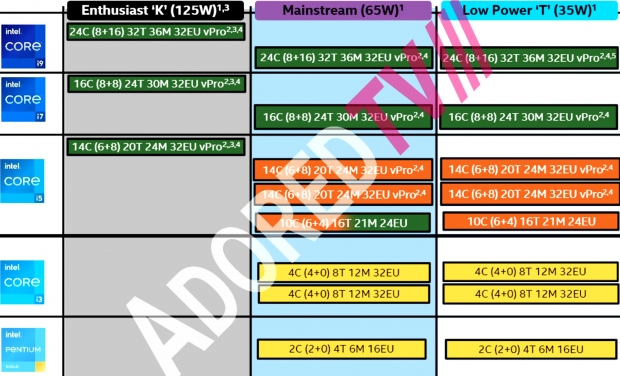 In the new leaks, Jim from AdoredTV teases that Intel will be offering its new Raptor Lake CPUs in three different configurations: 8C+16C, 8C+8C, and 6C+0C. The leaks include teases of the Raptor Lake Pentium, Core i3, Core i5, Core i7, and Core i9 processors. The 24-core, 16-core, and 14-core Enthusiast "K" series CPUs will have up to 125W TDP.

The flagship mainstream 65W SKU of Rocket Lake-S will have 32 threads as well, but close to half the TDP down from the 125W on the Enthusiast "K" series SKU. 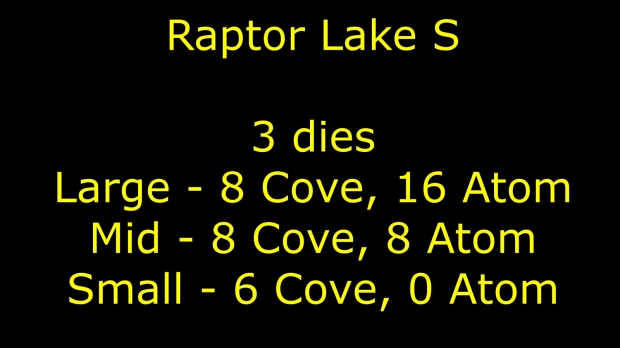 Raptor-Lake S will have increased IPC and frequencies, with a rumored 200MHz increase on Turbo CPU clocks with a "world record turbo frequency of 5.5GHz" according to the latest leaks, as well as "undisputed single-threaded performance leadership".