Researchers are getting better and better at spotting exoplanets, and now according to Brazilian researchers, an instrument is on the verge of discovering an Earth "twin". 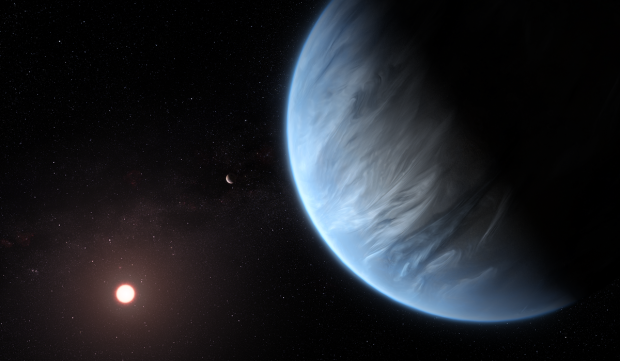 The study was published in the Astronomical Journal and explored how a new spectrograph called Espresso that was installed Very Large Telescope located in Chile could discover exoplanets that have a similar mass to Earth and are orbiting a star similar to how Earth is orbiting the Sun. The group of researchers observed a star named HIP 11915 for 60 nights. The star is located 175 light-years from Earth, and the reason the researchers chose this star is because it has a planet that is analogous to Jupiter.

The researchers were able to acquire reliable measurements of the radial velocity. However, to confirm their findings, the researchers need to observe the exoplanet complete one full orbit around its local star. By measuring the radio velocity of exoplanets, researchers are able to determine the inclination of the planet's orbit around its local star, which then allows them to determine the mass of the planet.

In the instance of the Brazilian researchers, the researchers hope that after more measurements are conducted, they discover more exoplanets in the region, as the system of planets around HIP 11915 is remarkably similar to our own solar system. For more information on this story, check out this link here. 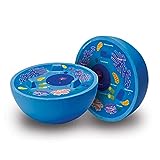