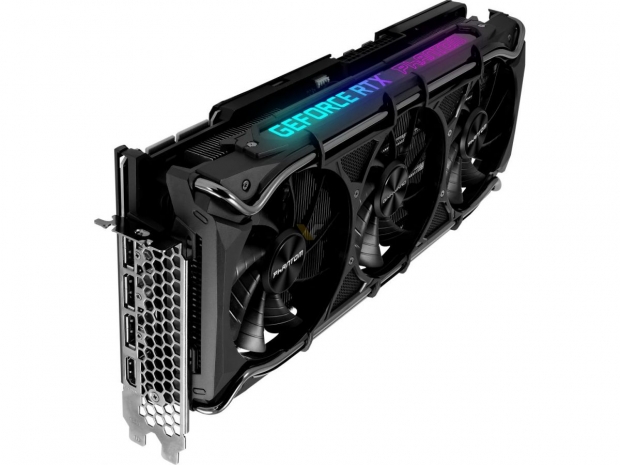 GAINWARD has made the new RTX 3090 Phantom+ GS more black than the original card, but the same design is here. The front LED strip has been moved, with RGB logo lighting up the side of the card which should look great inside of a gaming PC. 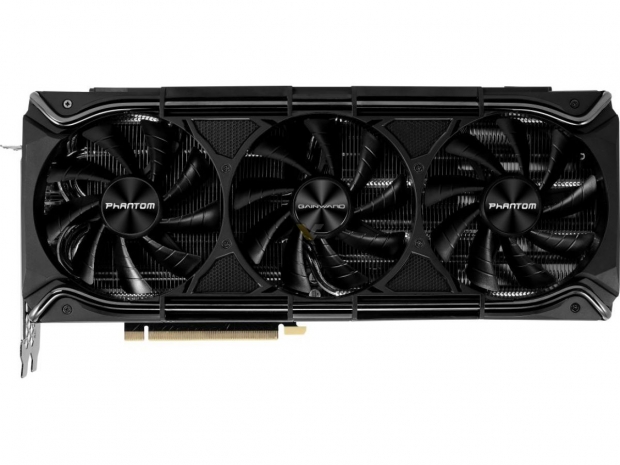 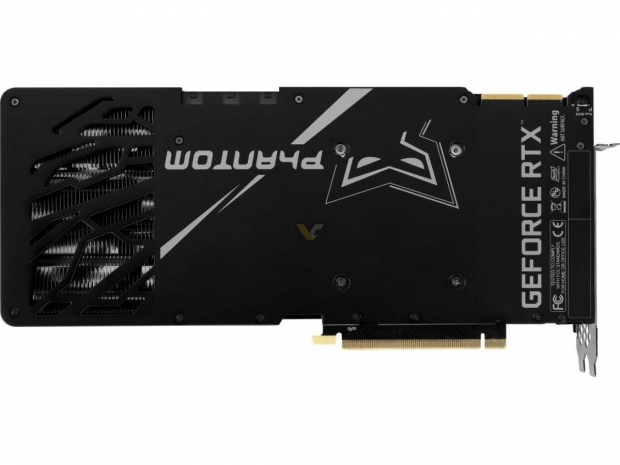 Above, you've got the GAINWARD GeForce RTX 3090 Phantom+ Golden Sample, with the RGB lighting moved away from the centre of the card. Below, is the regular RTX 3090 Phantom GS. 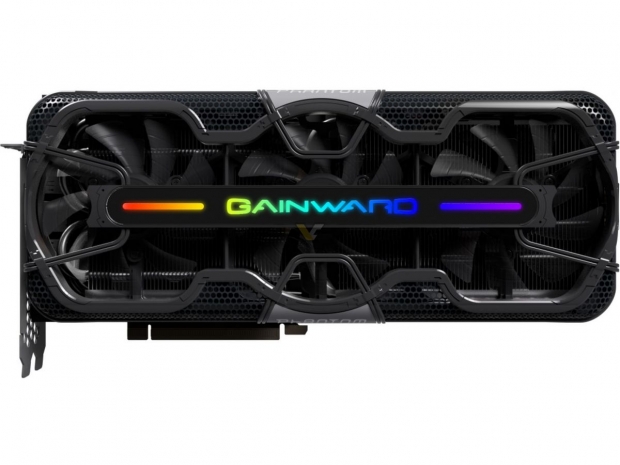 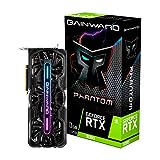