You might remember Michael K. Williams from Battlefield 4 back in 2013, where he was in the game as Sgt. Kimble "Irish" Graves -- but he looks much better under the next-gen graphics that EA DICE has cooking up inside of Battlefield 2042. Irish makes a return, and what a return it is.

I'm actually fine with DICE not having a single-player campaign if we at least get a back story in the way of these awesome short films like Exodus. Anyway, let us know what you think about the Battlefield 2042 "Exodus" short film in the comments below. 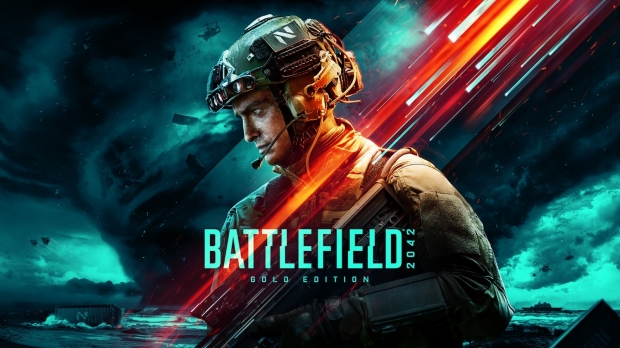