Two pilots of two separate aircrafts reported spotting a UFO flying through the sky before mysteriously vanishing out of sight. 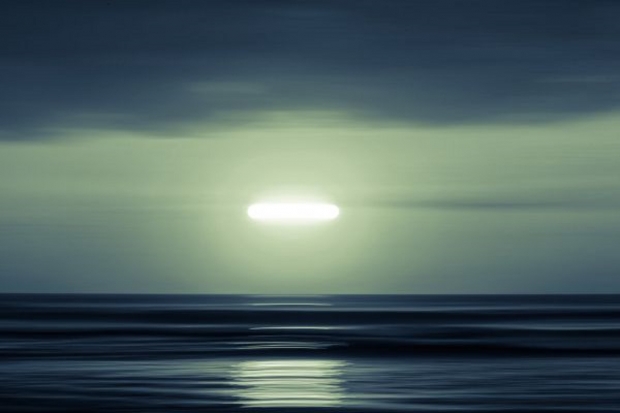 One of the planes that have reported spotting the UFO was a Canadian military aircraft that was en route towards Cologne, Germany, from Ontario. According to Steffan Watkins, an aviation and shipping researcher who looked at the flight records from the military plane saw that the plane climbed 1,000 feet in altitude during the reported time of the sighting.

The other plane was a commercial plane from KLM Royal Dutch Airlines flying from Boston to Amsterdam, and according to the report, the pilot spotted a green UFO flying through the sky before vanishing over the Gulf of Saint Lawrence on the Atlantic coast of Canada. It should be noted that these sightings by two separate pilots come during the Perseid meteor showering, which could mean the "UFO" was actually a meteor. However, this isn't confirmed.

Watkins said, "Yes I know [the UFO sighting] would have been at the early stage of the Perseid meteor shower, but don't be a buzzkill." The Canadian military reported the sighting under a, "weather balloon, meteor, rocket, UFO".