NVIDIA's workstation-focused RTX A4000 card has been torn apart by "snake-robot" on Reddit, giving us a gander inside of the NVIDIA RTX A4000 workstation card -- something we don't normally see with high-end workstation GPUs.

Inside, the NVIDIA RTX A4000 uses a PG190 board design, which is based on the RTX 3060 Ti PCB with a single 8-pin PCIe power connector. On the RTX A4000 however, the power connector isn't directly connected to the board and rather, uses an extension cable.

As for the GPU, NVIDIA is using its GA104-875 GPU with has all of its 6144 CUDA cores, making it more like the GPU that NVIDIA uses in its GeForce RTX 3070 Ti. Unlike the RTX 3070 Ti, NVIDIA has used GDDR6 non-X memory but with ECC (Error Checking and Correction). 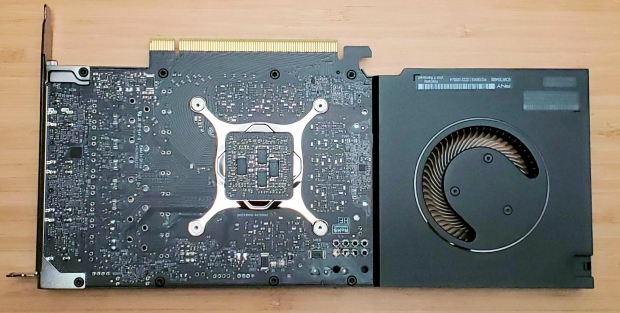 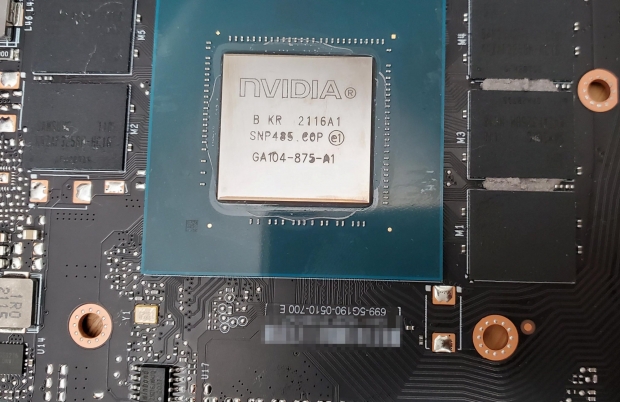 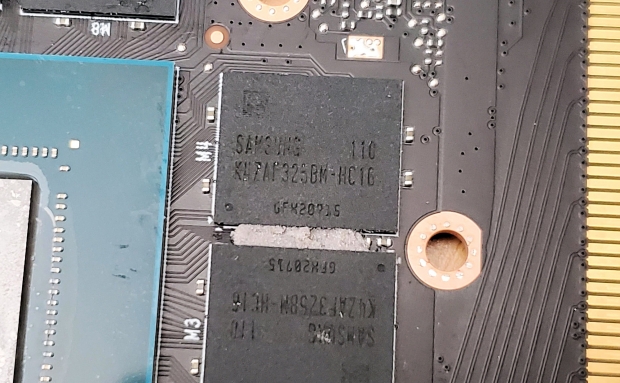