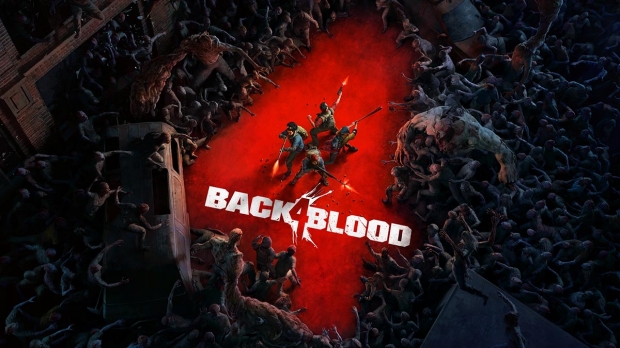 The new NVIDIA GeForce 471.68 drivers are also Game Ready for the Back 4 Blood Open Beta, which kicks off August 12 on the PC -- and it also features NVIDIA DLSS technology for major performance improvements.

NVIDIA has also added in a bunch of new validated G-SYNC Compatible displays, with 2 from AOC, 2 from ASUS, and 1 each from Lenovo, MSI, and ViewSonic. You can read all about that, and download the new NVIDIA GeForce 471.68 drivers here.