Diablo II Resurrected's upcoming open beta will kick off next week on all platforms, allowing console players to experience the legendary aRPG for the first time ever. 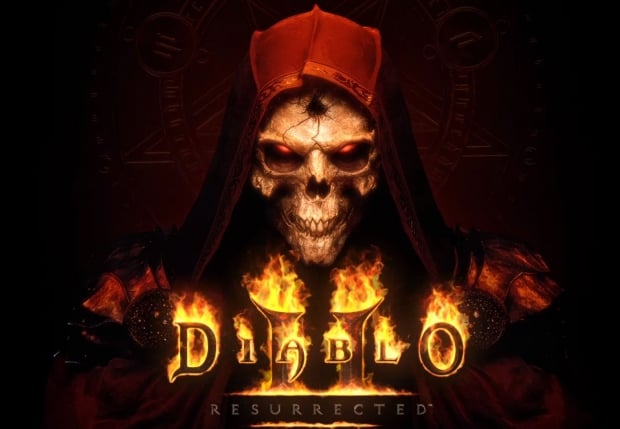 Diablo II Resurrected's release is right around the corner and the devs are holding two separate playtests this month: One early access test from August 13-16 that's exclusive to anyone who pre-orders the game, and another open beta from August 20-23 where anyone can join. The open beta will be offered on PlayStation 4/5, Xbox One/Series X/S, and PC via Battle.net. Sadly there won't be any tests for the Switch.

These tests are multiplayer-only and offline singleplayer won't be offered. Necro and assassin classes won't be playable and only Acts I & II are playable, but console gamers will get to try Diablo II with a controller. This is a big deal for console players like myself who have always wanted to play D2 with a controller; Blizzard did it back in the day with Diablo 1 on the original PlayStation and again with Diablo III, so D2 was just the missing link. 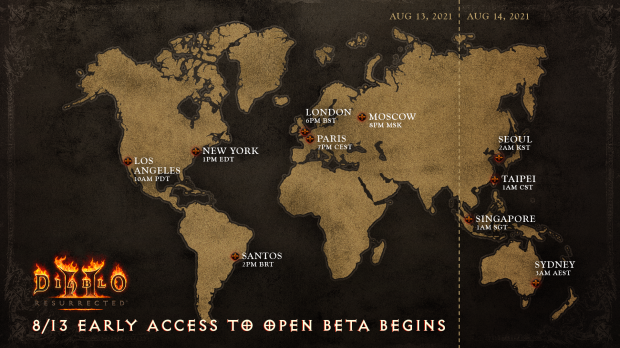 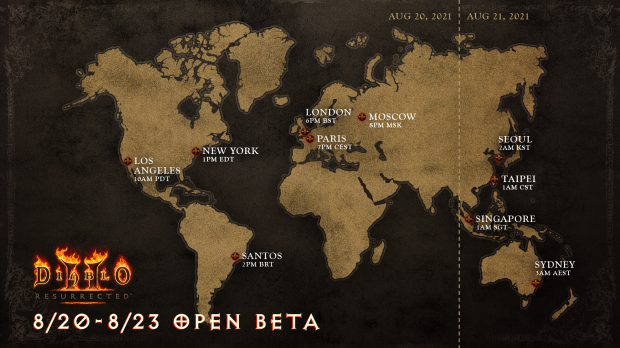 What you need to know