So, why was everyone on Earth stretched and compressed by an event that happened in space on January 5, 2020? An astrophysicist has answered that question. 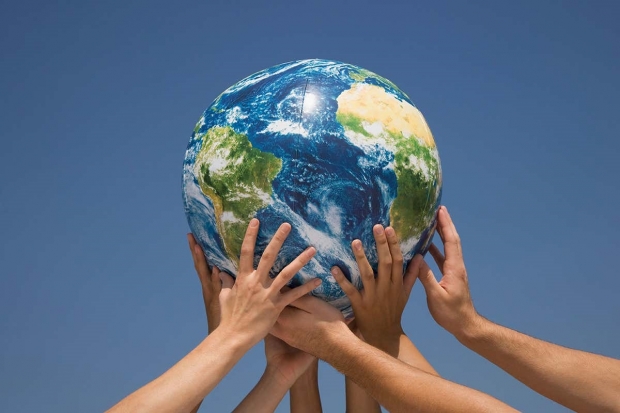 Kirsten Banks, an Australian astrophysicist that graduated from the University of New South Wales, has replied to this question on her TikTok account, where she posts lots of digestible astronomy and space-related content. Banks explains that on January 5, 2020, gravitational waves traveled through the entire Earth and that these gravitational waves were caused by a black hole engulfing a neutron star. Video here.