NASA is showcasing some of the best achievements of its Hubble Space Telescope, and one image, in particular, contains 10,000 galaxies.

NASA is celebrating #DeepFieldWeek and has decided to take viewers for a trip down memory lane with some incredible images Hubble snapped, with the first being the original Hubble Deep Field. The tweets from the Hubble Twitter account continue, and with each new image, NASA explains which instrument was used and how many galaxies are contained within the image.

One image that is worth highlighting is from 2003 and 2004, where Hubble captured a million-second-long exposure to "create the Hubble Ultra Deep Field image, which contains about 10,000 galaxies!". In 2019, Hubble Legacy Field released and contained within it is data representing 16 years of the telescope's observations and "265,000 galaxies, and 13.3 billion years - making it the largest collection of galaxies documented by Hubble." 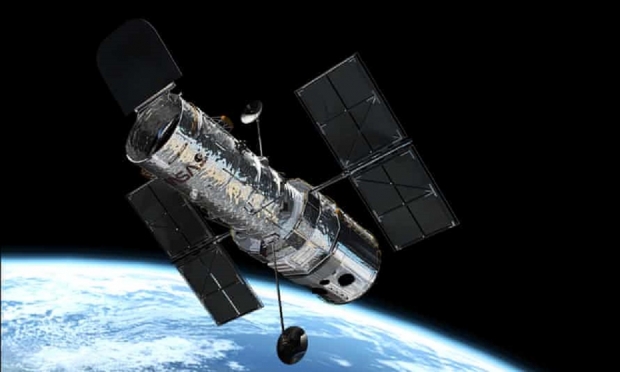