We are receiving drops and drops of information on Google's next-gen ultra-high-end Pixel 6 and Pixel 6 Pro smartphones, where they will be manufactured using Samsung's next-gen 5nm process node. 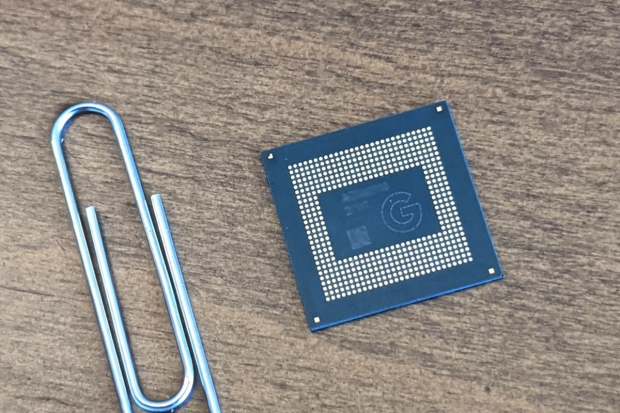 Google is using a custom in-house Tensor chip inside of its next-gen Pixel 6 and Pixel 6 Pro smartphones, with new rumors suggesting that Samsung will be making the chip using its new 5nm process technology. The news is coming from sources that go against Nikkei, that reported TSMC was going to be building the Tensor chips for Google.

The new Tensor core is going to built on Samsung's new 5nm process according to the latest reports, but of course -- Google and Samsung are refusing to comment.

Google has been silent on the inner happenings of its new Pixel 6 and Pixel 6 Pro smartphones as it is, so I'm sure they're going to be even more hush-hush when it comes to the collaboration with Samsung on making its new Tensor chips on their new 5nm node.